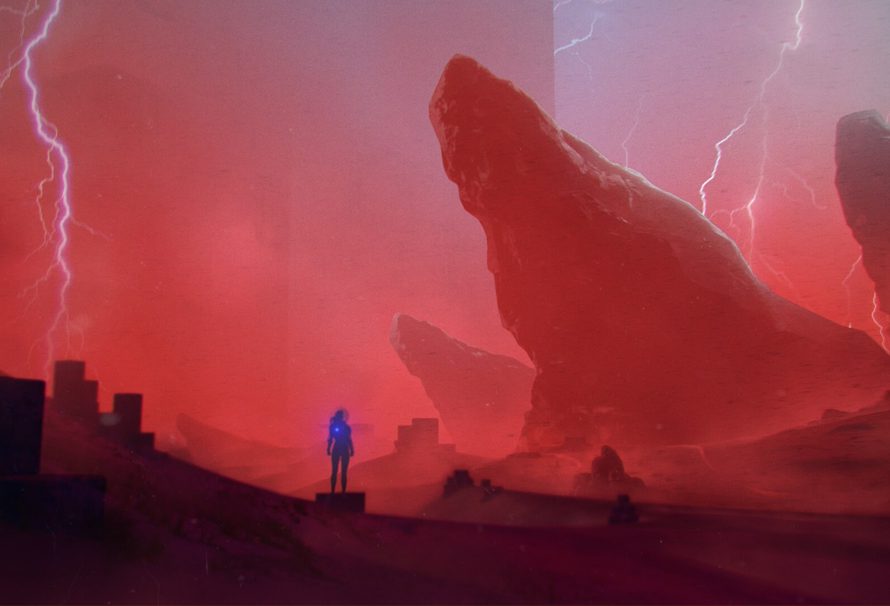 Recently we got some hands on time with Q.U.B.E 2, a first person puzzle game from indie developer Toxic Games, who’s first game Q.U.B.E was released back in 2011. During a hands on with Q.U.B.E 2 it’s safe to say this title is a worthy contender to scratch that Portal itch, here’s why.

This may be a little obvious, but much like the Portal games both Q.U.B.E  and it’s upcoming sequel Q.U.B.E 2 are Sci-Fi puzzlers. Both Portal and Q.U.B.E also share some similarities in that they both have puzzle rooms/test chambers for players to work through. Even though both games share a lot of similarities, Q.U.B.E 2 is very much its own game which you should play.

Much like Portal, the Q.U.B.E series has some pretty clever gameplay mechanics. Armed with special gloves, players are able to interact with specific blocks in walls and ceilings in order to navigate their way through a cube shaped alien vessel. Blocks can be given different functions by the gloves and these functions are distinguished by different colours. For example, blue blocks can be used as jump pads, red blocks can be extended or retracted and yellow blocks can be grouped into threes in order to make stairs.

These mechanics form the basis of each puzzle and will have players scratching their heads as how to solve the next room. Q.U.B.E 2 follows the same mechanics as its predecessor and builds upon the complexity of its puzzles which really encourages the player to think carefully about their next move.

One of the things I loved about Portal was the satisfaction you got from solving a particularly hard test chamber. Q.U.B.E 2 has the same level of satisfaction when completing puzzles, that moment when you finally see all the pieces fitting together always brings a smile to any gamers face.

The first Q.U.B.E game had a basic story where players had to solve the puzzles in order to eventually dismantle the alien space craft they were stuck in which was on a collision course with Earth. In Q.U.B.E 2 they have upped the anti with the story making it more in depth and immersive. This time around players are able to make choices, Dan Da Rocha of Toxic Games stated in Eurogamer that “With QUBE 2 we want to give the player more story but we also want to give them more choice,” he continued “We’ve developed the tools players can use to solve puzzles, subverting the linearity of the original in favour of something more open, something that allows players to put their own stamp on solutions.”

So, if you want your First Person Puzzle game to have more of an open storyline where you take control, or you just want a puzzle game which is like Portal, but brings its own unique flavour to the genre then pick up Q.U.B.E 2 when it comes out this year. You should also give the first game a go just to get a feel of what’s to come from the sequel.

Games You Should Play Before Prey