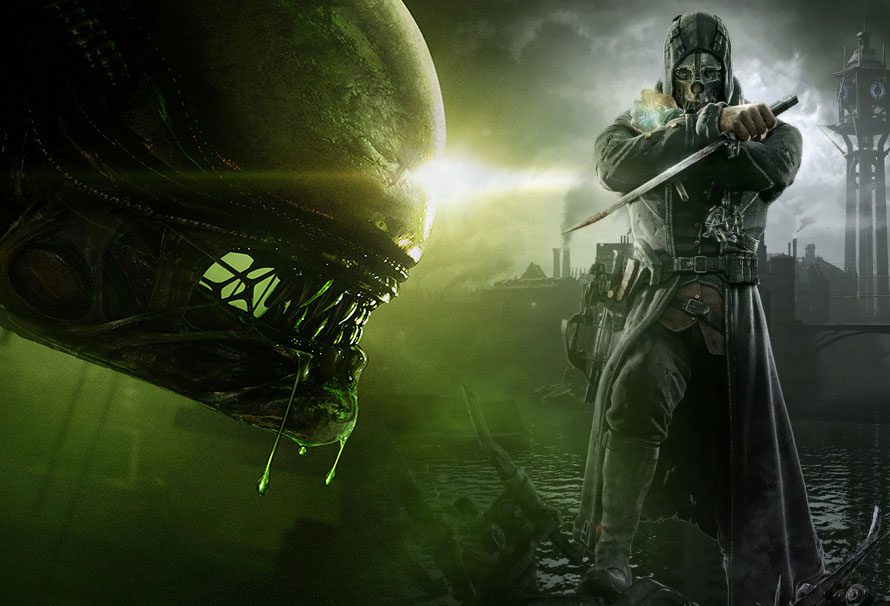 Here at Green Man Gaming we are still trying to get over the awesomeness that was our hands on time with Prey. As we still have a while before the game comes out, we thought it would be a great idea to list some of the games that you should play before Prey comes out on 5th of May.

Possibly the series where Prey may have got most of its inspiration. System Shock is the grand daddy when it comes to in depth narrative led first person shooters (well maybe next to Half Life). If you haven’t explored the creepy space stations and come face to face with the infamous SHODAN then we suggest either picking System Shock 1 and 2 now. You could also wait for the System Shock 1 remake coming out next year (we hope) but that may defeat the point of this article.

Introducing the spiritual successor to System Shock! Bioshock is created by the main mind behind the System Shock games and takes players on a trip under the sea (you also take to the skies in Bioshock Infinite). Much like System Shock, Bioshock’s story is told whilst you play, it also has a great story and addictively good game play. Who doesn’t love plasmids?

If mind bending puzzles are more of your thing then we suggest giving Portal 1 and 2 a shot before navigating your way around the Talos 1 space station. The creepy lore and story behind Portal is gripping, that and the gameplay is possibly the most fun we have had in a first person game to date. Just remember, The cake is a lie!

It’s probably a good idea to suggest playing Arkane Studios other hit franchise. In Dishonored you jump into the shoes of Corvo (or Emily in Dishonored 2) as you battle through the leaders that have wronged you. You also have some pretty awesome magical powers and assassin type skills, which have been bestowed onto you by The Watcher. How Generous!

It can be argued that in order to play any Sci Fi FPS game you should play the Half-Life franchise first. In this game of epic proportions, players assume the role of Gordan Freeman as an alien race invades earth and destroys everything you and everyone else loves. That’s the very basic storyline as the more you play the more the web unravels. It’s both gripping and brilliant. Now if we could get Half-Life 3 sometime soon that would be great!

If sneaking around fearing for your life is something you aspire to in your video gaming then Alien Isolation is for you! This is a great game should you really want to experience tension as you try to survive. The great thing too is that it’s only you versus one Alien (Xenomorph if you want the technical term) and that in itself is pretty scary.

And Finally, Prey (the old one)

For those of you who don’t know, there was a Prey game released back in 2006 which was pretty popular. The game was lead by Domasi “Tommy” Tawodi, a Cherokee Indian who gets caught up in an alien abduction. The use of Sci Fi weaponry, portals and great level design in this game was pretty awesome, it is worth checking out even if it is a bit cheesy.

So there you have it, if this list has inspired you then you have until Prey’s release on May 5th. Get gaming!

What should we expect from the next BioShock?