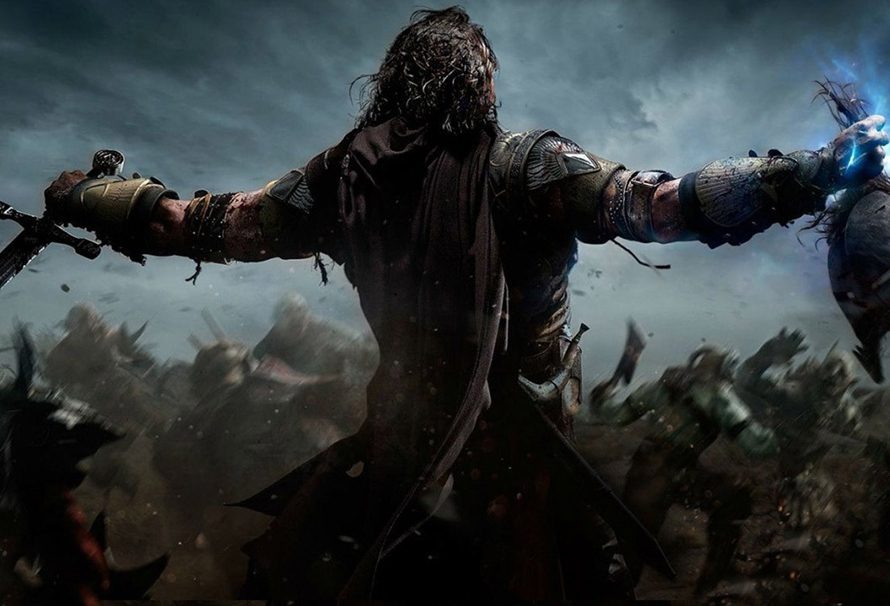 Middle-Earth: Shadow of Mordor is in our sale, which you can find here. We think it’s an absolute must-play for any fans of action-rpgs or The Lord of the Rings world. I’ve listed five reasons why you should pick it up and play it, if you haven’t already.

Orcs get a bad reputation. Anyone who’s read my posts on Warhammer knows that I’m a huge fan of the greenskins. In The Lord of the Rings, orcs are reduced to the personification of evil. Cruel, hateful, disgusting, and industrious without regard. In Shadow of Mordor, you will work with the orcs way more than any human, elf or dwarf. They’ll be under your power, and do as you say, but even then it’s hard not to root for your boy as he ascends the orc hierarchy, and strike down his rivals for him. Forming attachments to orcs is not something you’re inclined to do in games, movies or books. But I’m glad everyone had a chance to feel the same as me, and to care about these little guys.

Lore not shown in movies

Shadow of Mordor takes place between The Hobbit and The Lord of the Rings. It’s set in Mordor, and starts with the retaking of the Black Gate by Sauron’s forces. What follows is a revealing insight into the rise of Sauron, and the complete ineptitude of the friendly races of Middle-Earth. They may as well of invited Sauron to second breakfast in Minas Tirith and given him the keys to the white city right then and there! Either way, there’s lore about the origins of the Rings of Power and their maker, and other characters of The Lord of the Rings.

Enough talk about lore and story, time to discuss the combat mechanics! Shadow of Mordor’s combat mechanics have been described as ‘Arkham Asylum’ and ‘Assassin’s Creed’-esque. This is definitely what you want to hear about a third-person action RPG that includes a lot of stealth. Whats more is the abilities of Talion the ranger are enhanced beyond mere mortality through his partnership/possession with Celebrimbor the elf spirit. The game’s abilities allow you to flit around taking off heads and stabbing green backs before disappearing into the long grass, in a much cooler way than Batman or Ezio Auditore de whatever.

Back in 2004 when The Lord of the Rings films were released, the character of Gollum was considered a masterpiece of CGI, as well as acting. Even today he is considered as one of the best characters ever created. He is in this game! You can do side quests with the pale creature, and find him skulking around Mordor trying to get back his Precious. And as Middle-Earth scholars will tell you, his presence and eventual capture set off the chain of events that start in The Fellowship of the Ring.

Rangers are the coolest

Lets face it, the rangers in The Lord of the Rings are the coolest characters. They wear hoods, they’re experts at shooting bows, fighting with swords, tracking, hunting, they’re descendents of one of the most powerful race of Men, they are the silent protectors of Middle-Earth. And one of them becomes King and is basically the best person of the Third Age. So why would you not want to be one? In terms of badassery, Elves lose out from their detached haughtiness, and dwarves are just too grumpy and avarice-filled to be mainstream cool. Men were always destined to inherit Middle-Earth, and you can really tell when you meet rangers.

That’s our list. What did you like about Shadow of Mordor, and are you looking forward to the sequel?