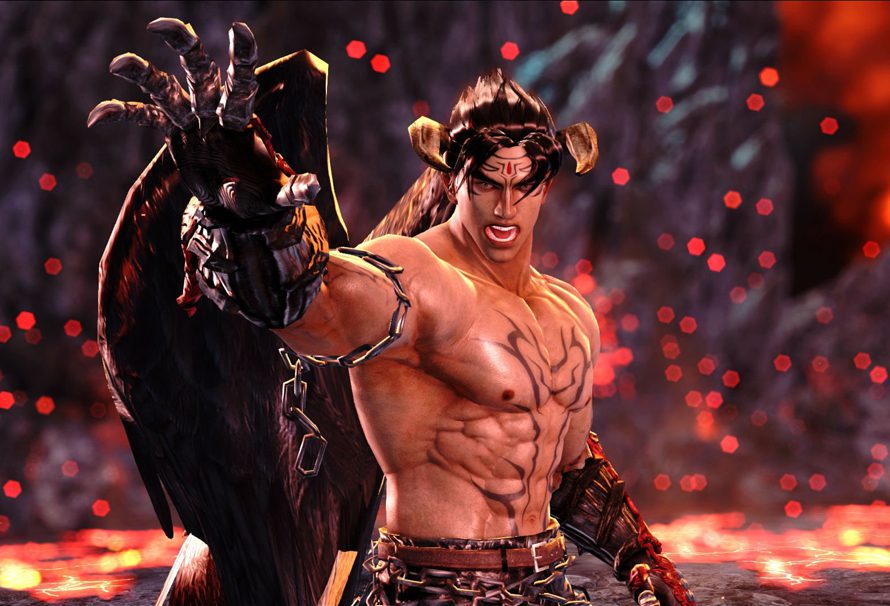 One of the main features in any fighting game is how it plays, so the mechanics have to be spot on and new features can either break a fighting game or improve it ten fold. Tekken 7 introduces Power Crush which adds a new dynamic to the classic Tekken gameplay.

Power Crush is an armoured attack which allows players to complete a move whilst you are taking damage. If a player times their Power Crush just at the right time then they can change the tide of battle to their favour within an instant. However, Power Crush is used against a low attack or a throw then this could be counter productive and give your opponent a pretty big advantage.

The Rage system from Tekken 6 makes a return, but has been improved with two new techniques for players to master. Rage Drive lets players use unique character combos in order to deal some massive damage, and Rage Art is Tekken’s answer to supermoves in Injustice, Mortal Kombat and Street Fighter.

Rage drives can be both defensive as well as offensive in order to give players the upper hand. Rage Arts need to be timed correctly in order to deal up to 40% damage. You can see both in action in the video below.

Tekken 7 introduces interactive cut scenes. Vital moments in the games story mode will break into an interactive cutscene and challenge the player to make choices through quicktime events. This adds a nice layer of intensity to an already pretty intense game.

Possibly the most common addition to any new fighting game are the characters. Here is a break down of the brand new characters coming to Tekken 7.

That’s it for the new features coming to Tekken 7. Grab the game now for the Green Man Gaming Store.

Tekken 7 Adds Negan From The Walking Dead To Its Roster