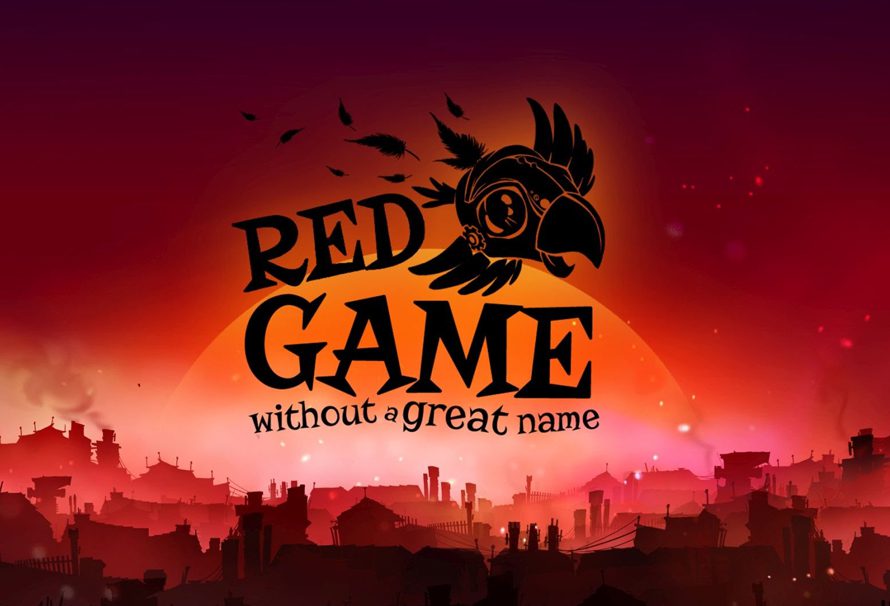 Want to win some cash? Up for a game of StratoBash? Good luck getting to the top, you’ll need it!

Puzzles, combatants, earthquakes, wind storms, explosive traps & more will stand in your way. Complete each island’s requirement to ride a portal up to the next. The quicker you move & the better your stats – the better your prize will be.

The more damage you take, the easier it will be to be knocked off. Same goes for your enemies, whose eyes will grow redder from each hit.

… now what to do about that big mysterious ship?

If you have a VR headset & tracked controllers, you can throw the bashers – the harder the throw, the harder the knock! When landing a hit, extra bonus throws will be made for you.

StratoBash uses a hybrid “dash teleport” system to prevent nausea while still allowing the player to move. You can teleport to nearby locations & enemy knocks will be applied as additional, forced teleports.

If you do not have a VR headset, StratoBash is still completely playable with a mouse & keyboard.

You can edit & import your own models to help construct levels (by modifying the contents of the TerrainParts local directory). Also, you can rewrite the word puzzles (by modifying the Riddles/lines.txt file). Read more about this in the discussion forums!

Red Game Without A Great Name

Teleport yourself into the most hardcore game this fall. Try to imagine a game simple in its basics, but demanding from the very first level, where everything might kill you. Even the camera and the main protagonist are against you as both of them constantly move forward. Add some barbed wire, spikes, and sawblades and you’ll get Red Game Without a Great Name. And in this game you will die a lot.

You control a mechanical bird that serves as a messenger in a hostile, steampunk world. To get the letter from one cage to another you have to maneuver the bird between all the obstacles. However, you don’t directly control the main hero. The bird moves at its own pace, as does the camera. The trick is you can only order the bird to teleport from one point to another by clicking on it and draging to mark its destination.

Don’t worry about frustrations though (not too much at least), you won’t notice loading screens between the restarts, and the swinging music, as well as the one-more-try syndrome will keep you playing until you complete all of the 60 cleverly designed levels. There are three different power-ups to help you out in your mailman duties, but beware, they may work as double-edged swords if used without caution

You are a master of time. You can set it to past, present and future. Use this power to help a mechanical bird complete its extremely important mission of collecting the knowledge about a mysterious green world. This is not an easy task, as the bird moves on its own, and you cannot stop it. Control time to activate and deactivate various mechanisms, to make sure the bird reaches the cage without dying.

The game features fifty carefully designed levels. You will need to make your way through a hostile world – the blades of windmills will slice the bird, pistons shall squash it and spiked gates are going to crush it. Control time to deactivate traps and activate the steam generators that will change your movement direction. Find one of many ways to the end of each level. Plan your route and show your reflex skills to get through the most difficult paths and gather all the gears.

Frantic Freighter is a rather simple game with a simple premise: get some cargo from planet A to planet B. However, staying alive & reaching your destination isn’t easy!

Every time you use your warp drive, an important system will likely break down. Hopefully, you’ll have a part to fix it! Friendly planets, stations & ships may have spare parts for you, or information on nearby points of interest. Pirates will try to chase you down for your cargo, so hopefully your cloaking & shields systems are available when needed!

* Frantic Freighter is best enjoyed in virtual reality with tracked controllers. However, it can fully be played without a virtual reality headset. There is no game menu & the game will immediately start (and restart as needed), with or without VR equipment. Press the Escape key to quit.

Match 3 Etchi Puzzle:
8 levels where target to arrange and match 3 or more of the same tile to succeed. You get points and stars. 3 Stars in level are maximum if you achieve target score. In every level there are 15 moves to use and some levels are easy some hard

Memory etchi puzzle:
There is 4 different levels: 8,12,16 and 20 cards containing levels
If the cards turned face up are the same (a pair) you win and the pair disappears from the game otherwise the cards are automatically turned face down and you need to make a new try. After the game you get result. Poor is one star and excellent is 3 stars. Card images contain some nudity

Jigsaw etchi puzzle:
contain jigsaws which theme are etchi images. There are number of images that you can choose (3 for now)

There are 6 different puzzle sizes. More smaller pieces , more difficult it is. While playing you can also watch that which kind fully solved jigsaw is