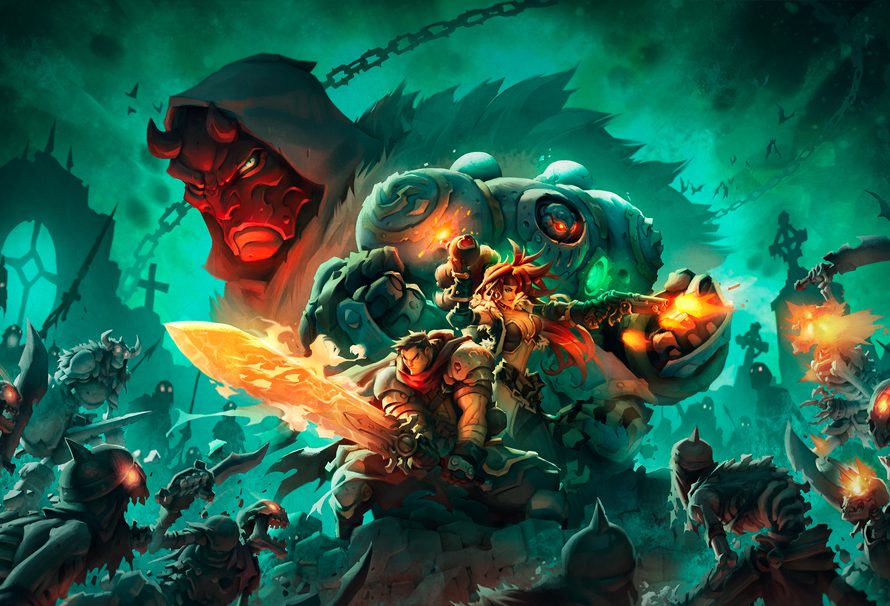 Silver, a corrupt and sinister sorcerer, rules the land of Jarrah with an iron fist. He and his henchmen have abducted the village women as part of a pact with the almighty god, Apocalypse.

Now, only one man can put a stop to Silver and his minions. That man is you, David, a promising young knight whose wife is among the captured. In order to succeed you’ll need to recruit allies, master your swordplay, learn the art of magic, and venture through hostile worlds teeming with Silver’s corrupt followers to find 8 lost artifacts. Begin your quest, and become a hero!