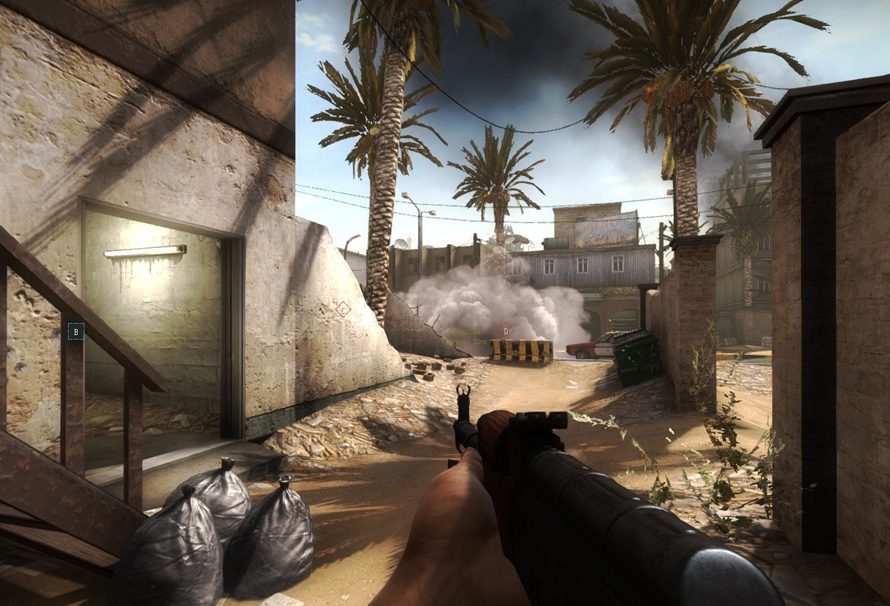 Riptale is a challenging 2D action roguelike aiming to make sword combat be as bloody and impactful as possible. The player collects gems that allow him to execute different attacks that have to be aimed manually. If the player hits an enemy there is a short slo-mo time during which the player can aim at another target. Successful hit rips the enemies apart leaving only blood and body parts flying on the screen. Killing enemies has never felt more rewarding.

Take to the streets for intense close quarters combat, where a team’s survival depends upon securing crucial strongholds and destroying enemy supply in this multiplayer and cooperative Source Engine based experience. The follow-up game to the award-winning Source mod, Insurgency is highly competitive and unforgivingly lethal, striking a balance between one-life gameplay and prolonged action.

Woken from a hypersleep, you find yourself alone on a drifting star cruiser, light years from home. The crew has disappeared, leaving behind nothing but a few scattered records and a strange artifact that seems to hold the key to an alien civilisation. As you search the empty ship, you’ll begin to piece together the mystery of the missing crew, and perhaps a way to unlock the artifact itself.