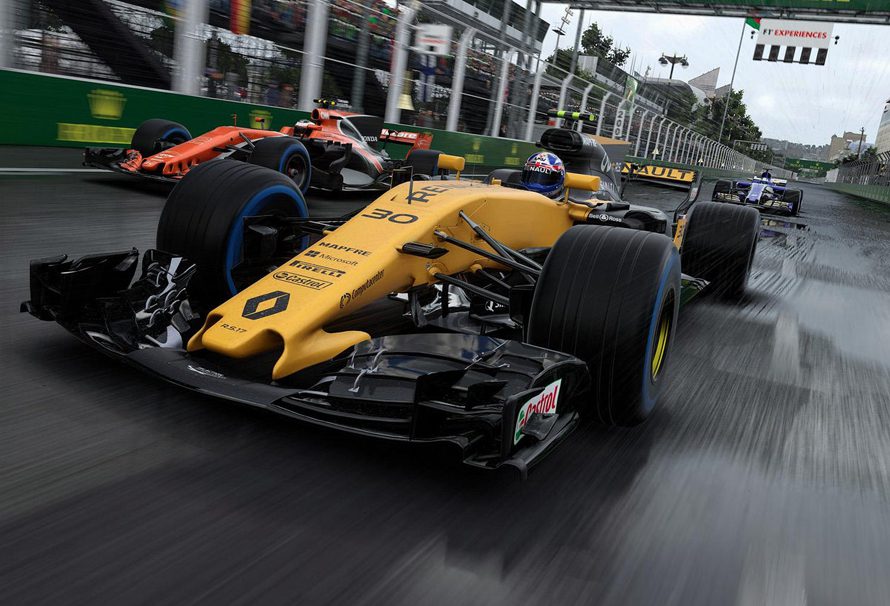 Aporia: Beyond the Valley + The Bunker Offer

Aporia: Beyond The Valley brings a unique approach to the art of storytelling, by not using text or dialogue. It offers new, interesting puzzle mechanics, and elaborate environmental storytelling within an immersive world.

The mystical world of Ez’rat Qin – once a mighty civilisation, now a crumbled ruin.

You awake after hundreds of years of sleep, in an abandoned land and no memory of your past. Immersed in this world of dark beauty, thrilling mystery and ancient puzzles, you embark on a quest to find out what happened in this world, and to discover who you are.

Aporia: Beyond The Valley is a first person puzzle game set in the world of Ez’rat Qin. Explore a world filled with strange nature, ancient technology, and haunted by a spirit roaming the fog-covered forest. With a whole new story and puzzle mechanics, Aporia: Beyond The Valley presents players with the challenge of actively exploring and piecing together a non-linear story of what happened in this mysterious world.

As the last remaining survivor in a nuclear bunker, John’s daily routine is the one thing that keeps him sane. But when an alarm goes off, his mind starts to self destruct. He has to venture into long forgotten areas, recovering long repressed memories and unlocking the dark secrets of The Bunker.
The Bunker is a completely live action experience with zero computer generated effects, filmed on location in a decommissioned government nuclear bunker with a plot crafted by writers and designers behind titles like The Witcher, SOMA and Broken Sword, and incredible cast including Adam Brown (The Hobbit) and Sarah Greene (Penny Dreadful, Assassin’s Creed 3).

Welcome to Rapture. A city where opportunity awaits those brave enough to grasp it. A city where the artist need not fear the censor. Where the scientist is not bound by petty morality. Where the great are not held back by the weak.

BioShock – one of the greatest games of all time – is now on the Mac.

Set in an alternate 1960, BioShock places you in the middle of an underwater utopia gone badly wrong. With a provocative and intelligent storyline, this is a game that is alternately beautiful, thrilling, funny, frightening and always involving. An experience that makes you think while you play.

Win the 2017 World Championship and race some of the fastest and most iconic F1™ cars of the last 30 years.

F1 2017 grants unprecedented access to not only the on-track excitement of F1, but also the off-track dealings and vehicle development that goes along with it. The ten-year Career Mode includes practice programmes to help hone your skills, an expansive Research and Development tree to provide greater control over the development of your car, and the ability to manage engines and gearboxes over the course of the season.

These features combine to provide the most complete and thrilling F1 experience ever to come to macOS.

Hone your skills and develop your car over 10 years. Manage the key components that make up a modern F1 power unit, and work to develop team skills such as pit stop times.

On Steam, race online against macOS and Windows players with a full grid of 20 cars, both current and classic.

Choose from a wide range of Championships that follow different rules and structures, including the official 2017 FIA FORMULA ONE WORLD CHAMPIONSHIP™, the Classic All-Weather Championship, and the super-accessible, race-only Sprint Championship.