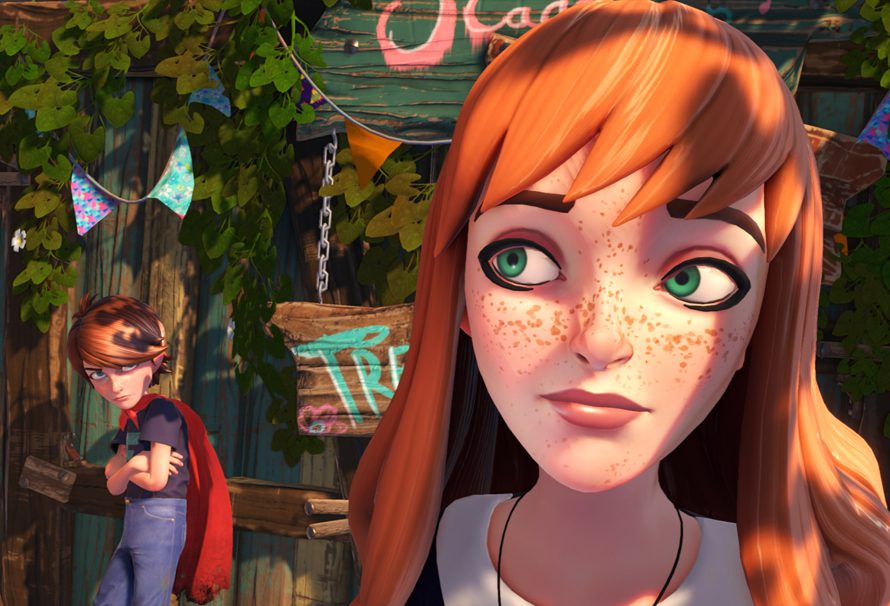 WELCOME TO PURGATORY ISLAND…
A prison for the undead and dying. A hell from which you will never escape.

If you’re reading this, you’ve likely found that the nuances of life are slowly leaving you. One breath at a time. One paused heartbeat within your chest.

The Far Watchers own this diseased island and have infected you with their Animus, a machine that holds you together, and one that aims to kill the death inside you! They’ve created this hell to test you, their weapons, and all their other damnable creations. Their cameras both seen and unseen track your every movement throughout this swamped and accursed place, and their flitting shadows move just beyond the edge of observation. They have given you a second life, and it is for you to find out how and why.

Epic Mayhem is a Platformer with Single player and Local-Multiplayer game modes.

Multiplayer modes has Players either work together, in teams or have a free for all in which each player tries to get ahead of the others.

Avoidance mode, Players have to to avoid all the death balls on stage and the last person standing wins. The player with the most points at the end of set rounds wins.

Run Race, Player have to simultaneously race in a stage to reach the end while avoiding the obstacles.

Touch Mode, in this mode players have to rush to touch the gold orb while avoiding the death orbs, the first player or team to get the high score wins.

Soccer mode, this game takes its inspiration from a game called Head Soccer on android, a game in which players have to get the ball to the opposing teams side while avoiding having the ball reach their side and also the death balls.

Car Race, Players take control of cars and race to the finish line, players can collect power-ups along the way and either lay mines to slow other players of get nitros for a boost of speed

Please note, Although Keyboard keys rebinding is available, for the best experience with this game a controller is recommended.

Blackwood Crossing is a story-driven first-person adventure game. A haunting tale of intrigue and mystery.

You play as Scarlett, a teenager finding her way in the world. You wake up, disorientated, to find yourself and your younger brother, Finn, inexplicably travelling on a moving train.

But when a mysterious figure appears, it’s clear that this is no ordinary train ride. It’s the beginning of a magical voyage, steeped in life, love and loss.

Navigating this powerful drama – where the world, and your abilities develop in extraordinary ways – you are forced to examine your relationship with Finn. You are orphans, and your relationship has always been strong. However, adolescence has opened the door to new interests, and you’ve been growing apart.

As you gradually uncover the depths of Finn’s anguish, the consequences of your remoteness become shockingly clear.

Evil is growing strong in the lands of Asperia. The leaders of the good forces, concerned with the growing threat, gathered to conceive a way to overcome the looming danger. For forty days and forty nights the Ivian Priests, the wise Magi Archonts, and the proud Elvari Princes debated round an ancient stone table. Finally a new alliance was formed, sealed by the signing of The Trigon Pact. Fulfill your role in the world of Asperia and help the Pact to stop Aamon, the Lord of Corruption.

Play through the missions and earn 100+ powerful cards of all rarities – more than enough to build yourself a very formidable deck!

The Awesomenauts are the very best mercenaries the galaxy has to offer. Grab the Awesomenauts All Nauts Pack to recruit all of them, and automatically gain access to all new characters as they launch!

By purchasing the Awesomenauts All Nauts Pack, you gain will immediately unlock all remaining characters. You will also receive a special Emblem and Portrait which you can use to customize your profile.