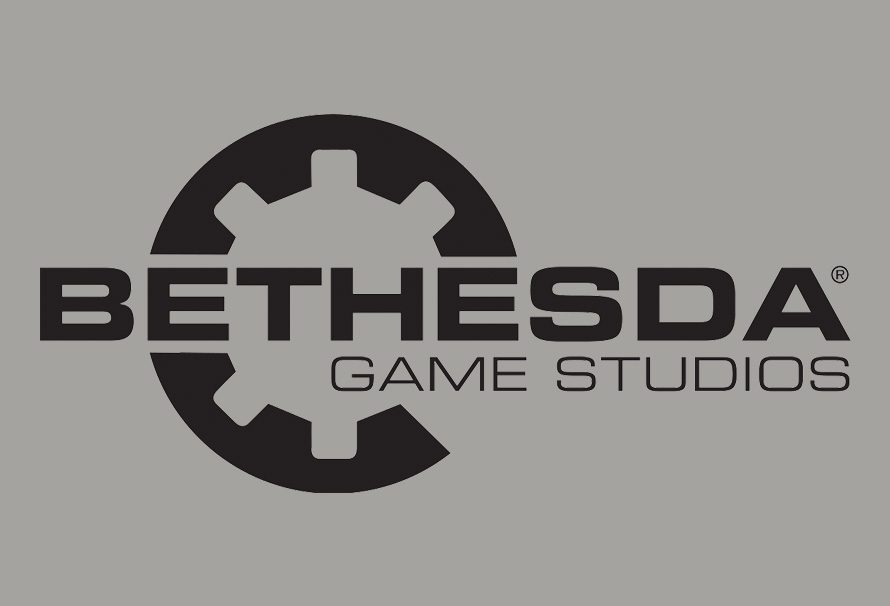 Bethesda have had a bit of a kicking recently. It’s been years in between Elder Scrolls’, Blades isn’t lighting the world on fire, and Fallout 76 was met with a, shall we say, mixed reaction.

You might be feeling a little less rosy about Bethesda these days. But you’d be wrong. Bethesda have been, and remain, utterly exciting. Here’s why.

When you think of Bethesda, you probably think of Skyrim. But their history is larger than that, and even within the Elder Scrolls series there’s a huge amount of invention and craft at work.

Even the initial game, Arena, showed a willingness to abandon what doesn’t work and reinvent. Originally Arena was a battling game about participating in gladiatorial combat. You would rank up, defeating enemies as you fought your way to the top. After a considerable amount of work was done, this idea was eventually scrapped, leading the way towards the open world RPG we got. The name ‘Arena’ became a metaphor for the proving ground of Tamriel itself.

From then we saw Daggerfall, a massive open world game that experimented with procedural generation. Morrowind that, well, you can read what I think of that here. The series saw experimental one-offs, like Redguard and Battlespire that tried to push the Elder Scrolls into more contained, tighter adventures.

Really what we think of today as the ‘Bethesda formula’ only cropped up from Oblivion onwards, and it’s hard to understate what a leap forward that game was. Radiant AI, for all its shonkiness, allowed NPCs to be a bit more alive than in previous incarnations.

They even managed to successfully revitalise the Fallout series. I’m the first to prefer Fallout 1 and 2, but even I can’t deny their tweaks to the series has led to them becoming a cultural phenomenon.

Even now they’re trying new things. The Elder Scrolls Online has gone from strength to strength after being reinvigorated, FFXIV style, after a poorly received launch. Blades whilst seeing some issues is a genuine attempt to bring open world RPGing to mobile, and Bethesda’s approach to VR has been to openly embrace it.

But that’s not entirely why it’s so exciting to see games from Bethesda.

It’s not just their home made games that are exciting, the developers that have become part of Bethesda are often pushing boundaries and creating amazing games.

Id for example, everyone loves Id right? It’s hard to remember now but after Doom 3 and the technical issues plaguing RAGE on its launch, things weren’t so rosy.

Then DOOM came out.

DOOM revitalised not only the Doom series, but Id’s perception as a developer. They were back, they’d made a game that not only paid homage to those that had gone before, it looked to the future too. Fast, brutal, and with an astounding soundtrack, 2016’s DOOM remains one of the best shooters out there.

Arkane is another studio working with Bethesda, responsible for some of the finest immersive sim games out there. Dishonored, Dishonored 2, Dishonored: Death of the Outsider, and Prey, are all games created by a team clearly at the top of their game.

They also have the team at MachineGames working on Wolfensteins. Who would’ve thought that we’d have good Wolfenstein games again? But they did it, starting with The New Order, they utterly revitalised Wolfenstein series.

With Rage 2 on the horizon and looking pretty special, DOOM: Eternal coming soon, more Wolfensteins, a new Elder Scrolls in the works, updates to Fallout 76 ironing out some of the flaws, and Starfield teasing us, things look pretty rosy for Bethesda.

It’s clear that despite some experiments not working as they may have intended, Bethesda are still one of the few large developers/publishers who are willing *to* experiment. It may mean a game that doesn’t meet expectations every so often, but I’d rather have an exciting failure, than a company that always plays it safe.