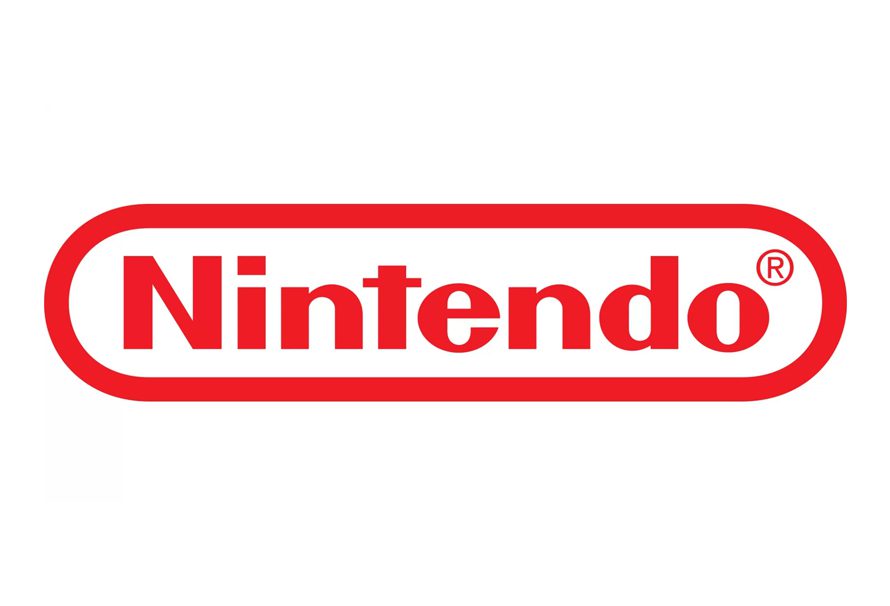 There have been a wealth of amazing Nintendo games for the 3DS and the WiiU. Now with the release of the Nintendo Switch, now is the perfect time to go through your Nintendo backlog before the onslaught of amazing Switch titles hit.

Here are 10 Nintendo games you must play.

The Legend Of Zelda: Ocarina Of Time 3D

When you ask most gamers what their favourite Legend Of Zelda title is, they are more often than not going to say the Ocarina of Time. This version of Ocarina of Time (Or OOT to the fans) has been visually upgraded and translates well to the 3DS console. For fans of the series this is the perfect nostalgia trip, to new comers, this is the perfect opportunity to pick up a Zelda classic!

The latest game in the Pokemon RPG series, Pokemon Sun/Moon is actually the first game in the series that breaks some of the classic Pokemon conventions. Gone are the days where you have to defeat gyms and their leaders. Instead you have to complete trials, which in itself is a nice change to the dynamic, also there are some pretty cool Alola versions of the classic 150 Pokemon. So if you love Pokemon and RPGs then this is the game for you.

Possibly the most classic of Nintendo Franchises, Mario Kart 7 is a great addition to the series. It introduces basic kart customisation, under water racing sections and flying. It also comes with classic characters such as Mario, Peach, Bowser and Wario, amongst others. Just beware of the Blue shells.

Fighting games don’t quite hit the same mark that Smash Bros does. Many have tried, but Smash Bros is the ultimate fighter where all of your favourite Nintendo character duke it out in a fast paced battle environment littered with items and weapons. It’s bright, colourful and cruel at times but if you master your favourite character you will become the ultimate Smash Bros force to be reckoned with. Just don’t rely on the items too much.

If you are one for going about your daily business, watering plants, collecting fruit and generally making building rapport with your neighbours, then Animal Crossing: New Leaf is you cup of tea. It’s surprising how addictive this game is as you are slowly absorbed into it’s serene world where you are the mayor of your own village of happy animals. DO not judge a book by it’s cover as this game is great, I have sunken so many hours into it you would not believe. The things I do to complete furniture sets!

The ultimate team game where your main objective is to cover the arena in as much paint as you can. Games are usually split between teams where each team is assigned a paint colour and let loose into the battle arena to do some extreme decorating. It may sound weird but it is addictive and fun. Just make sure you keep this form or paint flinging in game, otherwise the people looking after the paint section of Homebase won’t be best pleased.

It’s a Tekken game but with Pokemon characters, need I say any more? It’s like Pokemon stadium on the N64 amalgamated itself with Tekken to make the ultimate fighting game. It’s fun and addictive and has a pretty in depth move system too.

The idea of Super Mario in space sounds like Nintendo are just clutching at straws for a new Mario game. Super Mario Galaxy however has been praised as one of the best Mario games of all times, and quite rightly so as the physics in the game bring a whole new dimension to platforming. If you are looking for a platforming game with a new challenge, then give Super Mario Galaxy a go, you won’t regret it!

Possibly the best JRPG available on the Wii U Xenoblade Chronicles not only has it got in depth RPG and Battle systems but you can also pilot Mechs. There is a decent amount of character customisation as well and the story is amazing. Also it’s from the creators of Baten Kaitos which was a pretty awesome JRPG back on the game cube.

If there are any Nintendo games we have missed from this list, feel free to list them in the comments section below.

Astral Chain: Everything you need to know