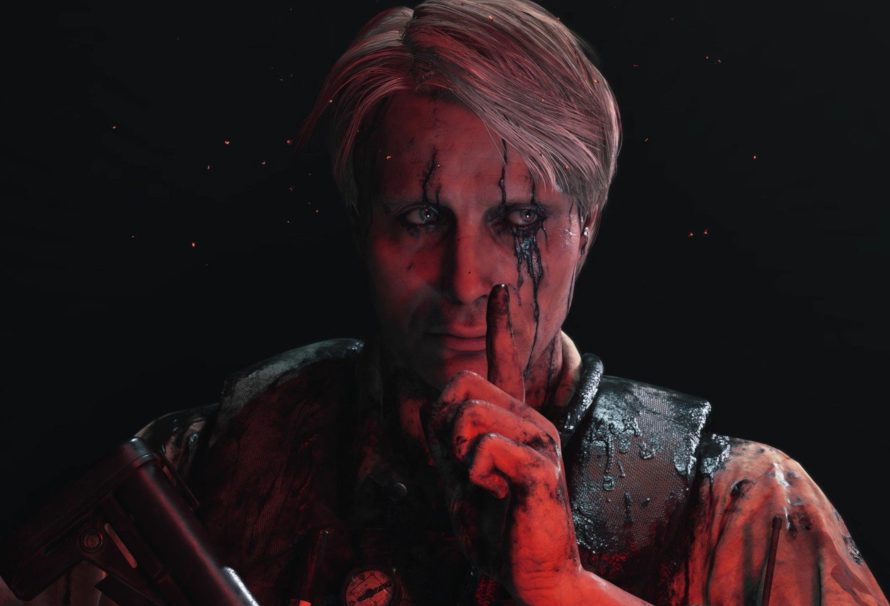 Death Stranding has been out for a few weeks now, and that means you’ve probably seen or read a lot about it. It’s the first game from Hideo Kojima as an independent of sorts, with no higher-ups at Konami telling him no. It’s also one of the most star-filled games in existence thanks to a Hollywood leading man and a wealth of small cameos from big names in a vast array of different fields. If you’re still not sure what to expect, here are five things you should know about Death Stranding.

It uses music in an interesting way, one that manages to be both surprising and also make perfect sense. Different songs are used throughout the game, but they often come in as you’re exploring certain places or when it suits. It’s not just the timing though; it’s the songs themselves. With bands like Low Roar, Bring Me The Horizon, and CHVRCHES involved, you know you’ll be listening to the soundtrack long after you’ve finished the game.

While there are combat elements in the game, it’s mostly about exploration and the struggles that the terrain presents. The main enemy of Death Stranding is often the scenic vistas you’ll admire for a second just before realising you’ve got to make your way over them. Mountains, ravines, rivers, and wide-open stretches of land will all offer their own challenges, and your job is to meet them. Of course, you’ll have other people helping you out via structures they’ve created too, so it might be a little easier depending on when you play it.

As a result of the exploration, you can expect to spend most of your time simply journeying around the world. You do, after all, essentially play a delivery person. Death Stranding does an excellent job of simulating that walking and making it feel a bit more visceral though, so if you enjoy the controls, then you’ll enjoy the act of wandering around just as much.

It’s Not As Weird As It Seems

Despite how otherworldly it looks from the outside, it’s actually not all that hard to follow. Once you’ve adjusted to the glossary of different names and phrases that are used in-game you’ll be able to follow it pretty easily. Don’t be put off by its seemingly impenetrable world; you’ll get to grips with it once you’ve been playing for a little while.

Lots Of Games Inspired It

It seems to take a lot of inspiration from some of the greatest games of the last decade or so. The asynchronous multiplayer elements can easily be traced back to the messaging systems in the Soulsborne games. The reactive music is something that has happened before, but it was at its best when done in Bastion. Finally, it takes a bit from Journey too, with specific people being beside you for much of your adventure. It doesn’t copy these aspects though, it takes them in new directions and comes up with something fresh as a result.

Death Stranding is currently available on Playstation 4 and will land on PC sometime in the summer of 2020. Stay tuned for more details as they emerge.

Death Stranding Coming to PC in 2020