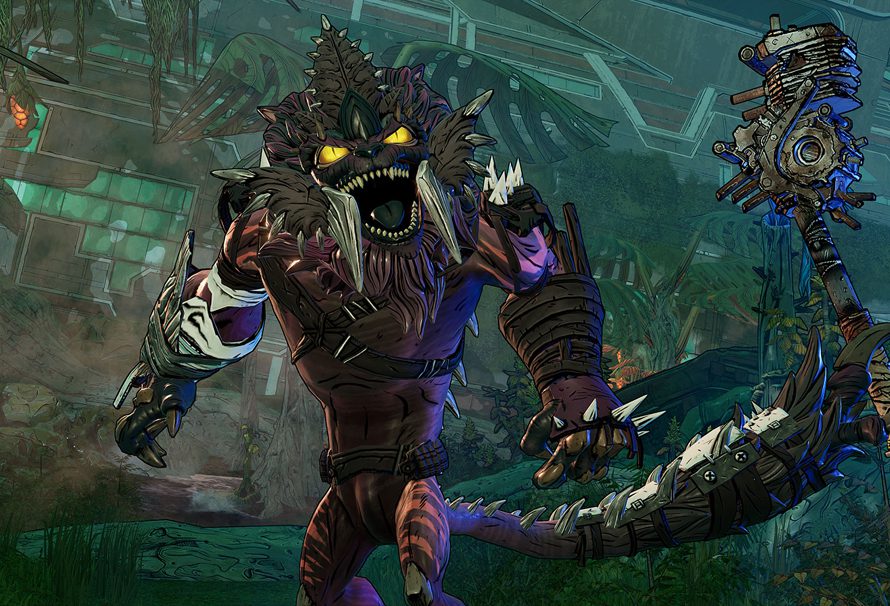 It’s been a hell of a year and it’s only April. With so much going on it would be understandable if you want to escape to a different world, a more understandable world. There’s nothing better than a good RPG for that, filled with characters, stats, decisions, and more, a decent RPG takes you out of your life and transplants you somewhere else. Often for many tens or hundreds of hours. Perfect if, like us, you’re currently a little overwhelmed with the everything-ness of reality.

You might have a lot of time suddenly on your hands or you may just be looking for a great new game. Either way, let’s go with our list of best RPG games of 2020 for PC…so far.

Initially released in September we’re counting this brilliant RPG-light FPS because it’s recently been released on more platforms, meaning more people have a chance to get their hands on in. Filled with guns, guns, guns, puns, and guns, Borderlands 3 is one of the best ways to spend time with your friends. Just make sure you dodge some of the jokes – they hurt.

OK, a bit of a cheat here – Greymoor isn’t quite out yet. The next chapter for The Elder Scrolls Online hasn’t kicked off fully and won’t for a little bit, but the prologue quests have started meaning you get to start having a taste of what’s coming. That said, even without Greymoor, even without subscription, even at the most basic version you can buy, ESO is a stunningly huge and well-crafted MMORPG. From humble beginnings to being one of the best RPGs out there, it’s been a long path but it’s one well worth joining in on.

Relive your childhood and go back to some classic Dragon Ball Z stories with Dragon Ball Z: Kakarot. This open world action RPG takes you across the four main stories of the Dragon Ball Z arc, seeing Goku face off against Saiyans, Frieza, Cell, and Buu. With tonnes to see and do and an amazing level of fidelity for childhood memories of watching the anime, this is a brilliant RPG to sink time into now you might not be going outside quite so much.

If you can’t go on holiday right now, why not head to Budapest by way of Operencia. Created by a team from Hungary, Operencia: The Stolen Sun is a classic RPG that tells a tale woven from Hungarian folklore. Filled with dungeons to crawl through, turn-based battles to fight, and puzzles to crack, Operencia: The Stolen Sun is an old-school RPG that’s one of the best released this year. It doesn’t matter if you’re a fan of older games or not, this offers a fresh twist on the genre and is well worth a dungeon dive.

It’s been a long time since Langrisser I & II were originally released on the Mega Drive and SNES, a horrifying twenty-nine years. Now you can play them without digging out your old hardware as Langrisser I & II have been remade with new visuals and sound and a few alterations thrown into the mix. These fantasy tactical RPGs are a great place to escape to, not only because the tactical fights become a hard nut to crack, but because the branching storylines mean you might replay them quite a few times.

Finally, it’s here. The game we’ve probably all been waiting for, the big one. It’s only in Early Access right now but that doesn’t mean it’s not already one of the best tactical RPGs ever made. If you’ve ever dipped a toe into Mount & Blade you’ll know the draw that these games are hard to pigeonhole. RPG one moment, tactical simulation the next, medieval life simulator for a while, action game the next minute. They’re full of meticulous detail and are one of the PCs finest and most beloved series. Get over the visuals – Mount & Blade II: Bannerlord defies convention and has already cemented itself as one of the finest RPGs – and games – released on PC.

So there you go, it’s been a hell of a year, but 2020 has been a cracking year for RPGs on PC. What’s your favourite RPG game released on PC this year? Head on over to our forum and have your say.