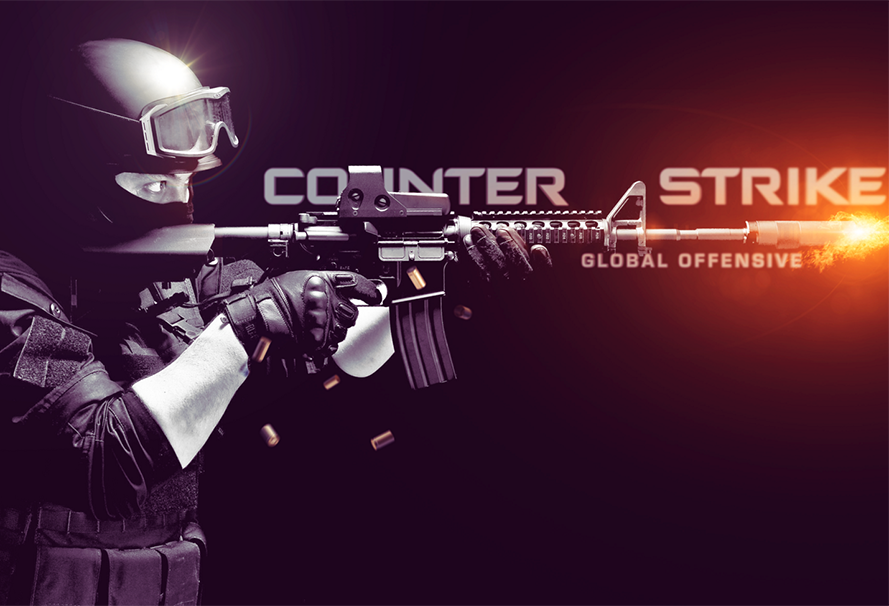 The ESL Pro League finals get underway in the early days of next week over in Dallas, where 16 of the world’s finest Counter-Strike teams will take to the stage for one of Counter-Strike’s biggest tournaments. $750,000 is on the line, and another slot towards the “Intel Grand Slam” of which FaZe are currently front runners.

IEM Sydney was the most recent glimpse we had at some of the new look rosters around – after DreamHack Marseille gave us a very initial peek at how the new teams were gelling. SK Gaming, having acquired Stewie2k from Major winners Cloud9, simply haven’t looked anywhere near a solid level – actually losing to Australian roster Greyhound Gaming down in Sydney in what can only be described as an abject performance.

We were all touting Astralis to begin a period of dominance following a victory in Marseille with comfortably victory in Sydney, but they were overturned in a shock 3-0 final by FaZe Clan. Astralis definitely look solid with Magisk as their new fifth, having all recorded HLTV ratings of over 1.00 since he’s joined and having a very impressive map win rate, too. The 3-0 scoreline flattered FaZe as it was perhaps the closest whitewash there could perceivably be, but it means that Astralis will certainly be out for revenge.

The tournament will also see the return of the world’s best player: s1mple to the stage. The player, seemingly marooned at Natus Vincere for the time being due to a ludicrous buyout, has been utterly phenomenal at each and every event he’s attended recently. Sadly, his team lacks the support to propel Natus Vincere to title winning form but should his peers turn up and put in a strong performance there’s every chance that s1mple can carry them deep into the ESL Pro League finals. It’s clear that Edward and Zeus simply aren’t compatible in the team and calls for one to be replaced have fallen on deaf ears currently – so it’ll be interesting to see just how they perform coming into this one.

It’ll also be the first appearance on the global stage for OpTic Gaming’s new all Danish roster. Cajunb, k0nfig, gade, Snappi and JUGi will certainly be looking to prove the naysayers wrong as they attend their first LAN as a new roster. There’s certainly a lot of firepower there, as k0nfig holds the record for most frags in a single map and cajunb has previously enjoyed successful stints at the likes of North.

The underdogs to keep an eye on

It’s definitely worth keeping an eye on NRG Esports, Renegades and Grayhound Gaming. Whilst Grayhound Gaming will not have their home soil advantage coming into this tournament, they showed results at IEM Sydney that many didn’t think possible from the Australian squad.

Renegades are in the same boat, too. Although they’re considered a North American roster, they house three Australians who made it to the main stage in Sydney and invoked one of the loudest esports crowds we’ve ever heard. Think crass Australian fans at the cricket – but bring them into an esports arena – and you can imagine exactly what it was like. If the noise the fans are making is being complained about on reddit for being “too loud” – you know you’re doing something right. Although Renegades fell agonisingly short against mousesports in the quarter finals then, they’ll be looking to show that they’re not just here to make the numbers up again and they could really push for a strong finish.

The final team, as aforementioned, is NRG Esports. The team’s fortune has dramatically improved since the acquisition of 18 year old Bulgarian talent Cvetelin “CeRq” Dimitrov and more surprisingly, British coach Ian “Immi” Harding. Their online results have been nothing short of spectacular, and they’ll be hoping they can continue that into the offline environment.

Esports Corner: League of Legends and Dota on a tasty MOBA lovers menu this weekend