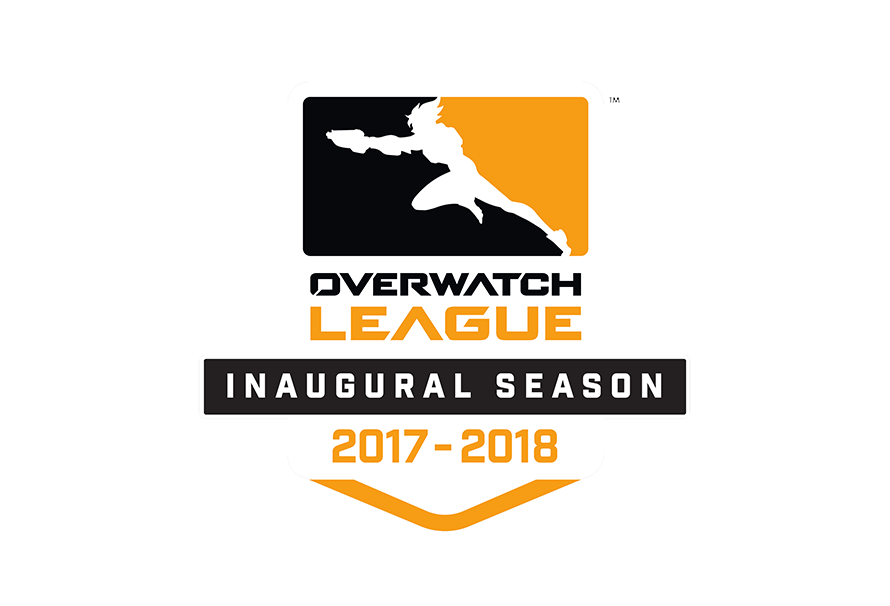 The Overwatch League took a long time to arrive, having been announced well over a year ago but for many it’s been well worth the wait.

12 city-based franchises are all in Los Angeles competing week in, week out at the Blizzard Arena as they each bid to become the champion of the inaugural season. $20 million investment was required to join the league and the sleekness of the production oozes money and professionalism.

Twitch paid a reported $90 million to have the rights to broadcast for the first two years and Blizzard reported viewership of over 10 million for the opening weekend of action. The first night saw over 400,000 concurrent viewers on the English stream and although the figures will undoubtedly diminish given the initial launch hype, there’s still a healthy appetite for the esports scene.
The last two evenings have already seen the first round of matches be played. There was little surprise that Seoul Dynasty conquered the Florida Mayhem in convincing fashion, walking over them by 4-0 with their Zenyatta looking unstoppable. The pre-tournament favourites from Korea are looking every bit as sharp as people anticipated. They sit in the number one perch joint with New York Excelsior, the only other team currently holding a 2-0 record. Los Angeles Valiant lost their perfect record, being crushed by Excelsior 3-0 on Thursday.

The only team capable of matching the record is London Spitfire. The Korean superstar roster representing the UK’s capital city looked convincing in the first week and as confidence grows, everyone knows just how dangerous the squad can be. Before the tournament, there were rumours of the team being untouchable in scrims and looking in imperious form. The pre season didn’t go to plan – but they’ve looked untouchable thus far.

Of the other matches, Seoul Dynasty facing Boston Uprising is sure to be another fantastic watch. If anything, Seoul on form are a thing of beauty and if you’re a neutral with an overall appreciation of Overwatch it’s definitely a match worth tuning in for. Other than that, the Los Angeles Gladiators facing the unbeaten Excelsior should provide quality entertainment. The Gladiators came from 2-0 down to somehow edge out the Philadelphia Fusion, taking the map to Liajang for sudden death and emerging victorious. There were several big Widow plays and again – Zenyatta looks borderline broken.

There’s little doubt that the Overwatch League is still far from a finished product. Even when spectating as someone with hundreds of hours in the game, it’s still extremely tricky to track exactly what’s going on. The camera operators haven’t quite decided whether more third person is better than first person – and it’s difficult to keep track on what’s going on overall when the viewer is watching through the eyes of a Genji. Sure, Dragonblade’s exciting but it’s not worth constantly looking at the Genji because of it.

Should Overwatch manage to create a spectator experience whereby each viewer can choose the perspective they watch from, the product becomes infinitely better. A third person overview of the objective often gives brilliant information as to how the overall objective is going, but then a viewer may want to watch a Mercy during Valkyrie or a Junkrat with Riptyre ready go deploy.

There’s a whole lot going on at any one time, it’s a super fast paced MOBA crossed with FPS so of course there’s a lot to digest. At the moment it’s easy to be distracted by the flashing lights and suave looking studio but Blizzard may have to address the issues in the near future. It’s certainly got off to a good start, though.