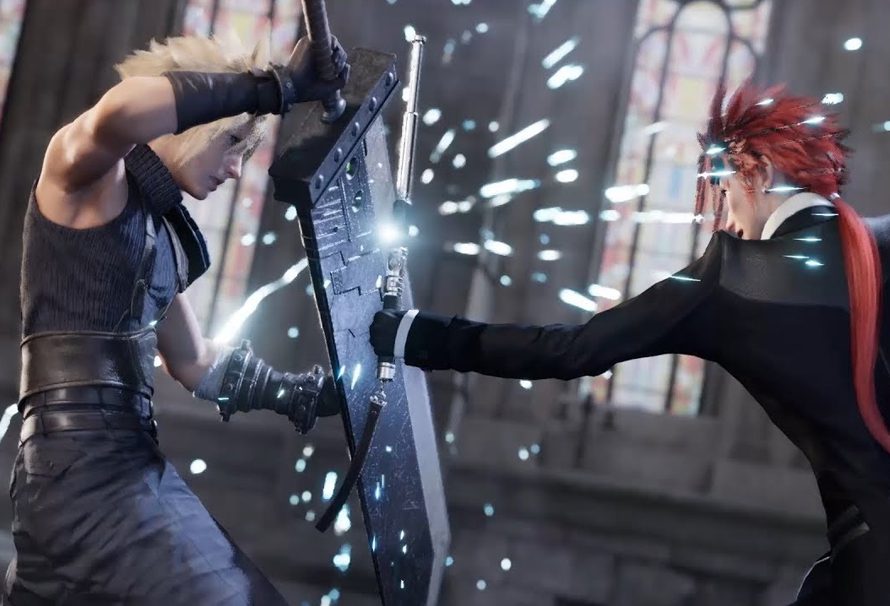 After several long, long years of waiting, Final Fantasy 7 Remake is finally here. It’s not only real, but it’s been getting good reviews, and it even tells a story that may surprise the die-hard fans out there. Once you’ve wrapped your head around the fact that this is a thing that actually exists, you might start to wonder about the Final Fantasy 7 Remake platforms, after all, you need to be able to play it to enjoy it.

So, as you may well know, it’s definitely coming already out on PS4. That means you’re only chance to play as everybody’s favourite blonde emo boy is to stand shoulder-to-shoulder with Sony. So, that’s great news if you already own a PS4 or a PS4 Pro, or if you were planning on buying one anyway.

However, that doesn’t really help anybody out if you’re a PC gamer, or if you decided to stay staunchly opposed to Sony and buy an Xbox One instead. So, when exactly will you be able to play Final Fantasy 7 remake, if at all?

Will Final Fantasy 7 Remake Come To PC And Xbox One?

The exclusivity of Final Fantasy 7 Remake on PS4 is timed, and, better yet, only lasts until March 3rd, 2021. Well, actually, it’s meant to be a full year, so it’s possible that the timed exclusivity lasts until April 10th, 2021 now instead. It doesn’t seem as though that’s been confirmed as of yet, but it’s logical to assume that Sony would want to hold onto that full-year if possible.

There’s no actual release date for PC or Xbox One at the moment though, but it is probably safe to assume that they’ll both be seeing the game. Though, it’s also worth considering that the PS5 and Xbox Series X are due out at the end of this year. That means that it’s quite possible that both of the next-gen machines will get the Final Fantasy 7 remake as well. That all depends on whether or not they’ll get dedicated versions or just be playable via backwards compatibility, but it’s an exciting prospect nevertheless.

For more Final Fantasy check out our guide to the main characters you’ll meet in the Final Fantasy VII Remake. Want to see what other gamers have to say? Join the Green Man Gaming Community Site and join the conversation.