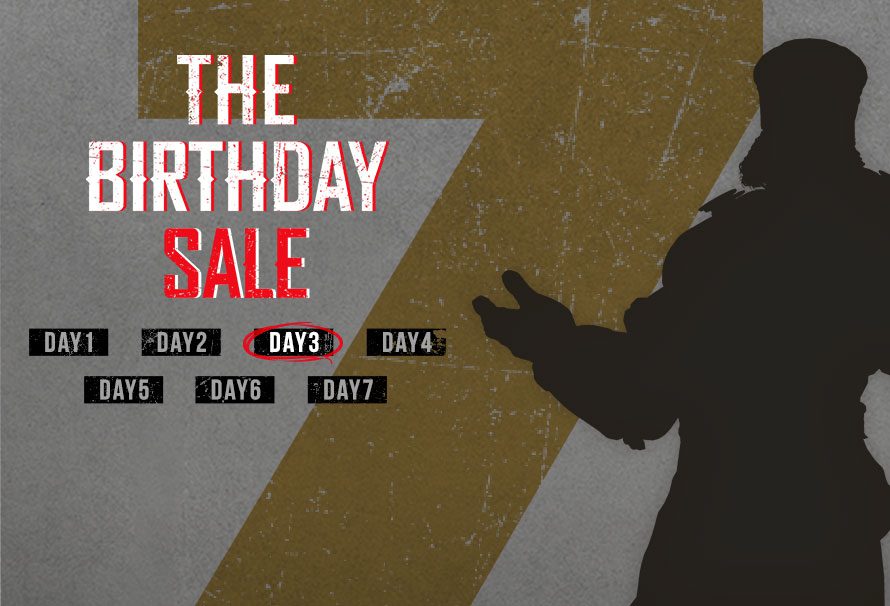 The 3rd in the epic Dawn of War franchise brings back some of the great gameplay mechanics that were first introduced in the Dawn Of War I. War is raging and the planet is under siege by Ork warlord Gorgutz,  Eldar seer Macha and Space Marine commander Gabriel Angelos, supremacy must ultimately be suspended for survival.

If empire building is more your thing then Civ VI is just for you. Build an empire and take over the world as you journey through the ages. Will you wage war or make alliances with histories greatest leaders? Expand your cities and become a force to be reckoned with.