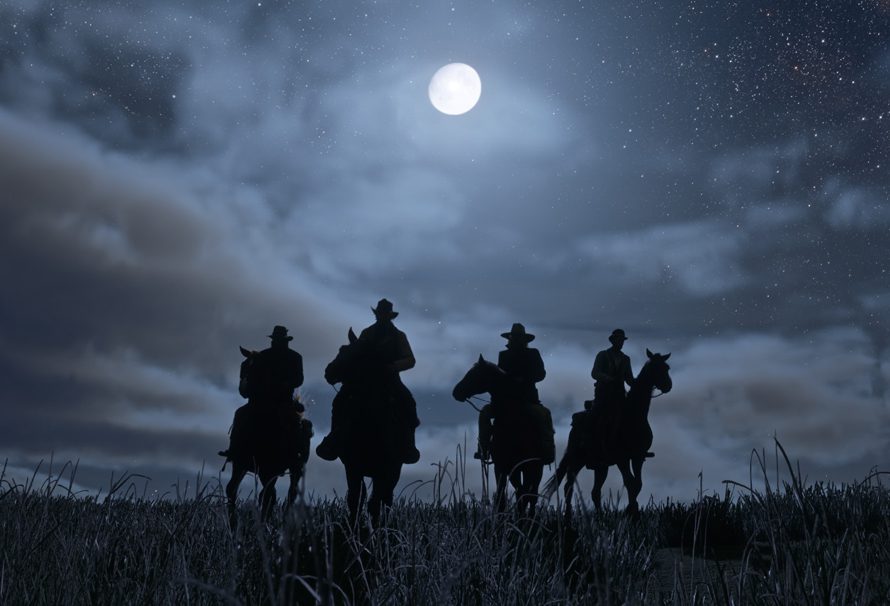 The reason we’ve been given for this unfortunate news is that Rockstar needs additional time to polish the game. It also gives them additional opportunity to incorporate some of the lessons hopefully learned, and features well-received, from Grand Theft Auto V. Provided they haven’t already of course.

In fact, the delay itself is a great start. Time and again games have proven that delays aren’t necessarily bad, and that they often result in a better product. What better example for this than GTA V? The most recent instalment in Rockstar’s flagship franchise was pushed from the spring of 2013 to the fall of the same year, and the result was one of the most favourably reviewed games of two console generations (and PC of course), and a hyper popular game that is played by avid fans to this day.

Delays allow developers to iron out bugs, implement new game mechanics and make sure that every system is tight and secure with as few flaws as possible. Physics engines are tweaked, performance is optimised and content which would otherwise be cut out of necessity can remain in the game and add to the playability. If GTA V is anything to go by, Red Dead Redemption 2’s delay will only mean that the game we finally get to play, when the wait is over, will be that much better.

As for the features of the game itself, there are plenty of pointers GTA V could give Red Dead Redemption 2 – after all, it didn’t earn all those accolades by chance.
When players are asked what the most impressive aspect of GTA V is, you can bet that most of them would mention how vast and realistic the open world of the game is. Far too often developers fall into the trap of creating a massive map for their sandbox game only to leave it empty, with no incentive to go out and explore.

GTA V’s Los Santos and Blaine County together comprise the most alive, open world that gaming has ever seen, with NPCs showing some of the best AI programming in the industry.

Rockstar understood the fundamental ingredient in crafting a believable open world. The world doesn’t revolve around the player, instead the player is part of the world. The map isn’t just a backdrop for your actions, but it is active independently of you as well. In most open world games, if you stand around doing nothing, nothing will happen on its own. These worlds are reactive. In GTA V, the world is active and remains so even when you’re AFK.

Even though they are different franchises, Red Dead Redemption 2 will inevitably be compared to GTA V and the bar has been set high. Its open world will need to match Blaine County lest it be remembered as a step backwards, even if it blows away every other game released in the same year.

Rockstar should take the time granted by the delay to work on the AI of the NPCs in Red Dead Redemption 2 as much as possible, making it ever more advanced. Players will be more impressed by NPCs who act like actual people more than anything else (think West World).

Side missions were another fantastic aspect of GTA V which made the world feel populated and full of things to do. Instead of cheaping out on a few fetch quests and collectible shopping lists, Rockstar added a wealth of meaningful side activities which expanded on the personalities of the main characters. This added variety to gameplay and provided a good distraction and change of pace from the main missions, which admittedly followed similar patterns throughout the campaign.

The Strangers and Freaks missions are a perfect example of this, as they expanded on the wicked and satirical setting of the GTA franchise much better than capturing 10 command posts would have, for example.

The way these side missions were at times interwoven with the storyline itself was magnificent and gave us a sense of tight narrative directions and coherence. Sometimes the divide between main mission and side mission wasn’t entirely obvious, unlike in other games where you can immediately tell when you’re doing something not too significant.

GTA V did so, so many things right that its left Red Dead Redemption 2 some huge shoes to fill when the time for release rolls around. We’re hoping this delay really does result in a game that eclipses the predecessor and becomes the new gold standard in the genre.

Be sure to check out Rob’s dedicated Grand They Auto 5 website www.gta5cheats.com. The site is dedicated to giving players legitimate cheats as well as daily news and guides on GTA V.