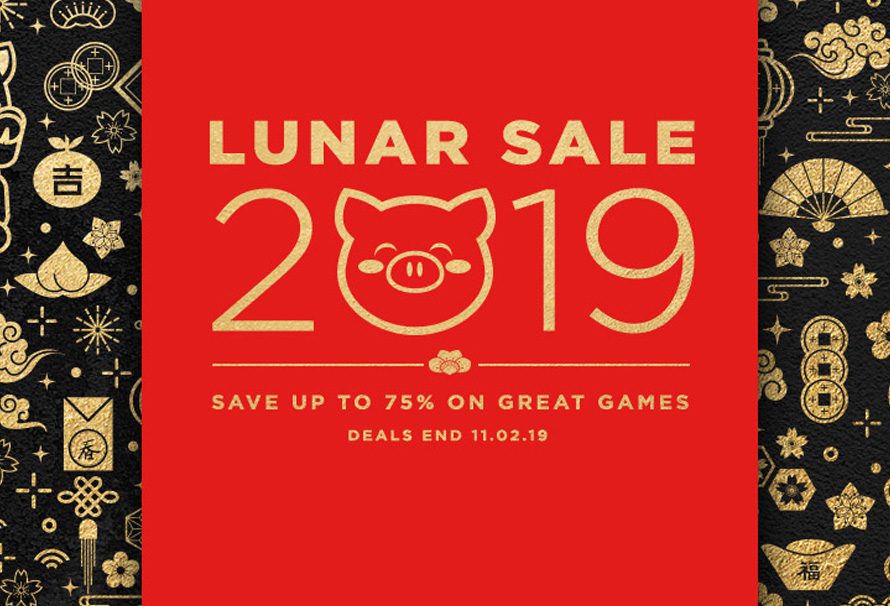 The Year of the Pig has begun, happy new year. To celebrate we’ve gone across our site and slashed prices hither and thither to give you great deals on video games.

There’s loads on offer right now, but what’s the best? Let us do the heavy lifting for you, let us pick out some brilliant games that are super cheap, all for you.

Let’s Lunar it up:

Who would’ve thought that Assassin’s Creed could make a resurgence and come back not only refreshed, but better than it’s ever been? Assassin’s Creed Odyssey takes that essential Assassin formula and mixes it up with Ancient Greeks and a refined combat system that’ll keep you coming back for hours.

With a huge open world set in the Holy Roman Empire, Kingdom Come Deliverance sees you take protagonist Henry from peasant to lord in a meticulously crafted action-RPG adventure.

It’s Winter here in Europe so why not celebrate that with the most wintry of all games, one that features lovely decisions like ‘shall we keep the orphanages heated’ and ‘the Western district isn’t paying taxes, do we send the soldiers in?’. Top stuff.

Dead Cells is an action roguelike with panache. Combining action, platforming, and that roguelike-death-and-try-again style, it pulls it all together in a truly compelling and addictive game that once you try, you won’t be putting down for a long time.

Dying Light combines zombie killing with probably the best parkour you’ll play outside of Mirror’s Edge, and it does it all utterly seamlessly. Grab the original now so you’re ready for the truly ambitious-in-scope Dying Light 2.

We’ve all been an adventurer in a fantasy town, but where do those shops get all their items? Moonlighter sees you take on both roles, as a shop owner and as an adventurer. Explore roguelike dungeons for glory, adventure, and also to make a decent profit.

The first is the best Spider-Man game on PC, and the second is more of the same except more so. Defeat child-like cannibal giants by zipping through the air on guideropes and save the remnants of humanity from being digested. Y’know, standard stuff.

Could you run a hospital? Really? With all those ill people, expensive machinery, and other unexpected issues? Well if you think you can, Project Hospital is here to let you try your best and see if your plan for a utopian hospital will sink or swim. Metaphorically, of course, unless things get really bad.

There’s no place like home, and if your home is rural Montana, then you’ll be glad for a trip there. Except some cult might’ve taken over, and they might’ve got a lot of guns, and there might be some explosions going on. Oh well, you can fix it, can’t you?

Vikings get a raw deal sometimes, ok they may descend on you like a plague of hairy locusts, but they also just want a nice place to live. Northgard sees you take control of a Viking clan just trying to survive in new land. Will they thrive or die in the cold? It’s up to you.

Our Lunar Sale is on until the 11th of February and you can check out the full list of games on sale here.