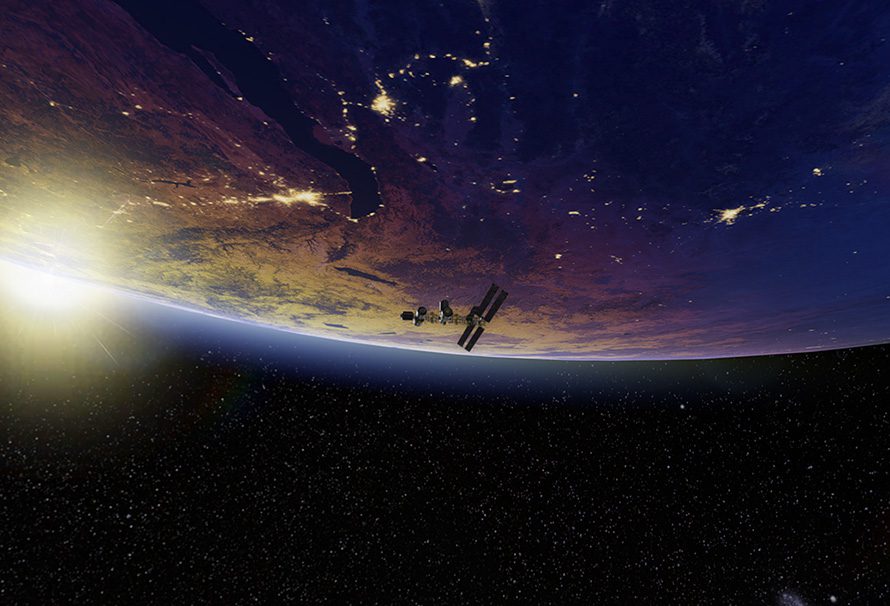 Stable Orbit  launched into Early Access back in October. This space station simulator provides players the chance to build and maintain their own space station, much like FTL: Faster Than Light & Kerbal Space Programme.  As this is an Early Access title, the game is still being updated and improved, and we want to say a massive thank you to everyone who has provided feedback on Stable Orbit so far! Jim has listened, and now we’re pleased to present the very first update! So, without further ado, here’s what’s coming on Friday (11th November)!

Real Time Orbiting
Following some feedback that the speed of the earth spinning was causing some unwanted motion sickness, the speed of the Earth has now been slowed down, and it’ll take 90 minutes to do a complete orbit of the Earth. Which is exactly how much time it takes for the International Space Station to complete a single orbit of Earth!
Storage Modules
Another massive change to gameplay will be the requirement to build storage modules to store things like food, water and oxygen. The first two of these will still be delivered via shuttles, but Oxygen will now need to be generated with Extractors that you can construct on your station. This all becomes important when it comes to dealing with your crew. Speaking of which…

Crew Changes
There’s some changes to the crew, too. They’ll no longer work like machines, and will actually require sleep! However, you can also put them in shifts – So with a team of astronauts, you can have them working around the clock in shifts and earn you a constant stream of revenue!
They’ll also have some sense of preservation, too – They’ll refuse to board, or even leave, your space station if you can’t keep your supplies in order! How is this communicated, you ask?

UI Changes
There’s a complete overhaul of how you get feedback in game. Gone are the pop up messages, and in is the brand new messages bar!
When you hover over the new message bar on the right, it’ll pop out with some further information – “Lab 4 is overheating!” “Martin Ash is leaving the station due to low water supply levels” – and so on! This will provide accurate feedback in where your space station is failing, and allow you to take measures to remedy it!You’ll also see new tabs for your crew’s shift patterns, status of your supplies, and a new version of your game speed controls.If you’re interested in seeing what other updates are coming, you can find our Stable Orbit Roadmap here!
If you haven’t had a chance to check it out yet, Stable Orbit is out now on Green Man Gaming.