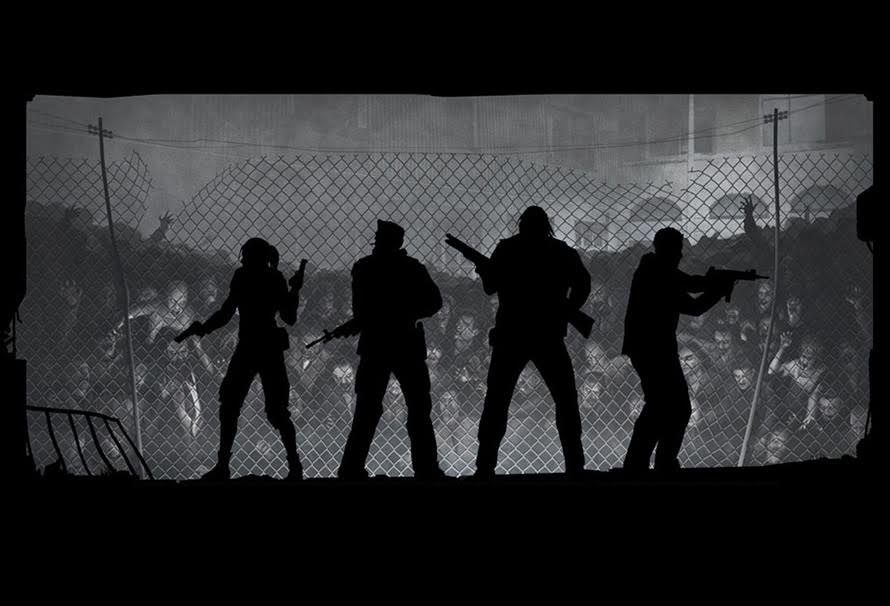 Much like the name suggests, fans of this epic Zombie co-op slaughter fest thought the franchise was indeed ‘Left for Dead’. So it came as a big surprise to us that Left 4 Dead has been given a new campaign.

Turtle Rock studio’s dug up a campaign they worked on a while back. Named ‘Dam It’ this campaign would have been the bridge between the campaigns ‘Dead Air’ and ‘Blood Harvest’. Even though the campaign remains unfinished, it is playable from beginning to end.

Turtle Rock Studios were the original Left 4 Dead developers, who were acquired by Valve in 2008. Then the studio was shortly shut down with the Left 4 Dead rights reverting back to Valve. Luckily Turtle Rock came back as an Indie studio back in 2010 before developing Evolve for 2k games.

Turtle Rock recently announced that they have ceased development on Evolve, but assured fans that they weren’t going anywhere and confirmed that “We have lots of stuff in the works that we hope you’ll enjoy…” so it will be interesting to see what the team is working on next.

Of you haven’t had the chance to play Left 4 Dead you can grab the title from the Green Man Gaming store.