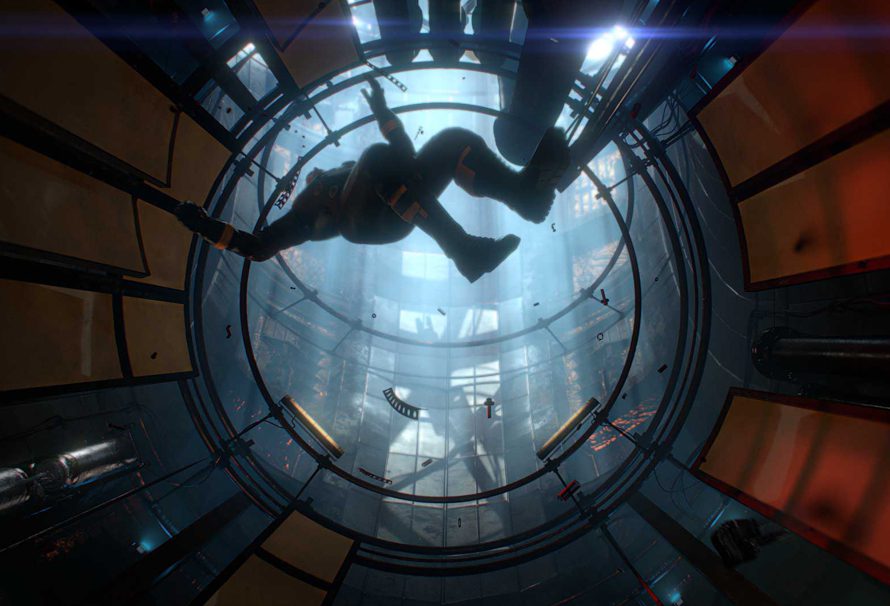 Prey has received a lot of praise from both critics and gamers alike. We have taken some of the best reviews that our Green Man Gaming community have written and compiled them into something we like to call, ‘Your Review of Prey.’ You can check out the reviews below.

Forget everything you know about the original Prey. Arkane’s new game is nothing at all like the original, and it’s better off for it. Untethered from the original, the new Prey can be best described as a first-person sci-fi thriller that combines all the best parts of Dead Space with System Shock 2 and Portal 2.

Written by Chris Avellone, who penned Planescape: Torment and Fallout: New Vegas, Prey’s story plays out like a book, teasing you with interesting slices of narrative through audio logs, and e-mails composed by the game’s cast of characters. However, the game does a lot more than that by borrowing from masterpieces like BioShock, the game’s wide, open environments tell as much of a story, if not more. – Contributed by MakarovReaper

Prey surprised me by how much of it’s influences it wears on it’s sleeve. It’s like Bioshock and System Shock combined with Half Life and it’s really fun and challenging to play. Don’t let the start fool you into thinking this game is simple or aimless or even too easy. The start may be slow but after the first hour things really pick up you start gaining the Typhon abilities. Prey takes place on a space station research facility called Talos 1 and even though the visuals are not that great most of the time in my opinion, the design and look of the environment make up for this. There so many things to find in within the space station that it really shines in it’s level design. You should definitely try the game out if you haven’t, as it’s definitely a great experience. – Contributed by PineappleKing

Prey ends up doing a lot of things poorly, combat, stealth, AI, music, main characters, its constant need to give away the ending, and even the exploration can start to grow stale. When it comes to exploration you are usually given a variety of ways into certain side areas by using the gloo gun, powers, hacking, strength, etc but the main game is typically more linear, and how to get places is both fairly obvious and rarely gives an interesting reward. On top of those problems there are a lot of issues with objects or your own character falling or running through the environment and ending up trapped or on the other side of whatever you clipped through. There are issues with hit detection, problems with the music, and problems with sound. Even with all of that, I was still getting enjoyment out of the game when there was decent atmosphere, new enemy types being introduced, and when I was learning about the station and people on it. – Contributed by Legolas_Katarn – You can read his full in depth review on the Prey product page.

I’m a MASSIVE fan of Dishonored and Dishonored 2, so naturally, I had to play Prey. I wasn’t quite as excited for Prey as I was for Dishonored 2, but my slightly lower expectations for the game were exceeded in pretty much every way. Great story, great level design, great audio and sound, and fun as hell gameplay (if a bit clunky at times.) This is Bioshock for a new generation of gamers and definitely a contender for the best game released this year – Contributed by JJiGS13

That is just some of the great user reviews we have of the Prey product page. You can grab a copy of prey and check out the rest of the reviews here.

If you would like to submit a review on any of the games we have on the Green Man Gaming store, you can do so by scrolling searching the game you want on our home page and then scrollong down to the reviews section at the bottom. You can also earn some Green Man Gaming credit towards your next purchase.