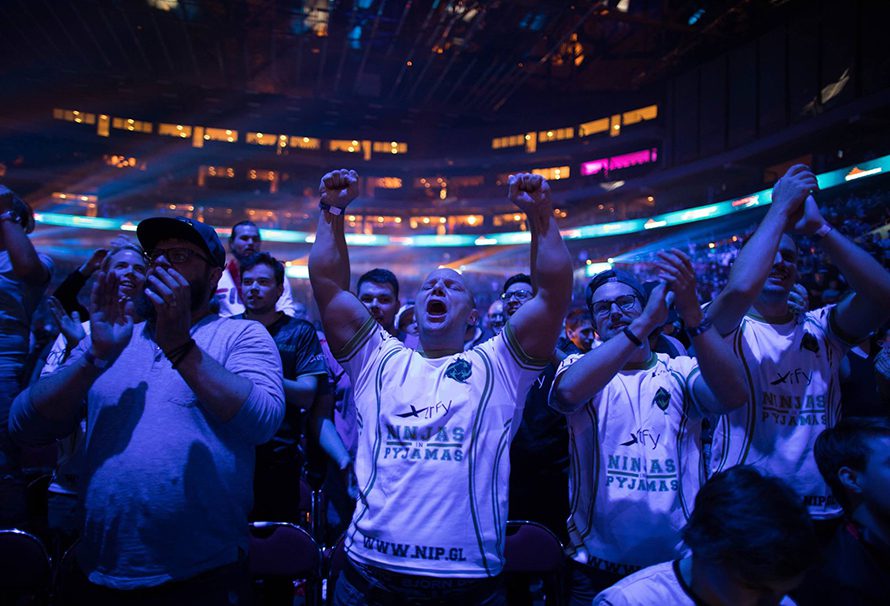 It’s no secret that Denmark breeds Counter-Strike: Global Offensive superstars. Both Astralis and North are full Danish squads, and FaZe’s in-game leader, karrigan, is also Danish. It’s rare that an esports event heads over there though, so the BLAST Pro Series in Copenhagen this weekend will treat the fans to some top tier Counter-Strike in the shape of the BLAST Pro Series.

The tournament over the next couple of days is definitely bringing something new to the table. With six of the world’s best teams invited to Copenhagen, the fixtures for the best of one round robin group stage have already been scheduled and the maps are already ascertained. Normally when it comes to CS:GO, the map is decided in a veto phase immediately before the game starts but here teams have known for a considerable while which map they’ll play against which team.

There’s five rounds of matches in total, and each team will be playing at the same time. With three fixtures being played concurrently, fans in the arena will be effectively watching which game they wish across the arena. Additionally, the main screen will show one match but highlights from the other group stage games as they’re also being played concurrently. It’s a weird experiment that effectively condenses what is otherwise a fairly arduous process into just a matter of hours. Once the group stages are finished, the top two will automatically qualify for the best of three grand final, with the third place team able to pick their opponent in the third place playoff.

The six teams set to grace the Royal Arena are Astralis, FaZe, NiP, G2, SK and North. Per HLTV rankings, the five best teams in the world are set to compete and North sit just one spot outside the top six. Heading into an event in Denmark, it would normally be safe to assume that Astralis would be big favourites. The major winning roster who recently renewed their shirt deal with Audi will however be competing without starman Nicolai “dev1ce” Reedtz and instead using Dennis “dennis” Edman, formerly of Fnatic and recently benched by GODSENT in his place.

It’s hardly a like-for-like switch and Dev1ce is truly an irreplaceable part of Astralis. As a result, the Danes aren’t expected to go anywhere near as well as fans may have wished. It would be a surprise if they made the top two, but given the fact each match is a best of one – anything could happen.

Can the Ninjas bring their Oakland form to Denmark?

It’s safe to say that not many people thought Ninjas in Pyjamas stood a chance at IEM Oakland. The all Swedish squad beat the world’s top two, SK Gaming and FaZe clan in a best of three and best of five respectively as they found themselves crowned champions out in California. It took a tournament MVP performance from youngster Fredrik “REZ” Sterner, who at the age of 19 showed discipline beyond his years and a magic touch too. With 88.8 average damage per round across the whole tournament, and an overall HLTV rating of 1.28 it was a big performance and a richly deserved MVP award.

Should the Ninjas wish to make it two tournaments on the trot though they’ll have to somehow maintain the surprise form that saw them upset both FaZe and SK. It’s also safe to assume that Fallen & co will not take NiP lightly this time around. They face FaZe, Astralis and SK in their first three matches so it won’t be long until we find out which Ninjas turned up to Denmark.