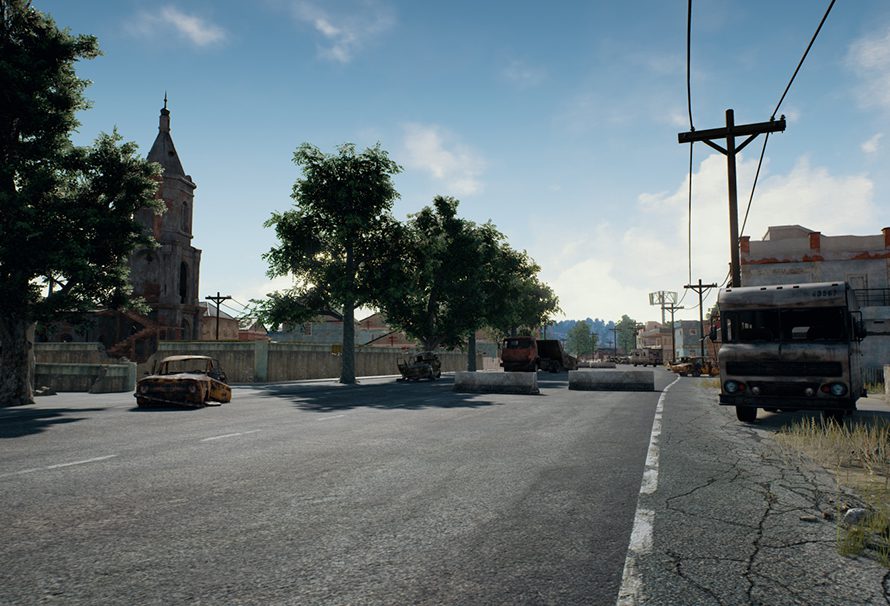 With over 20,000,000 copies sold and Steam’s concurrent player records absolutely smashed, it’s safe to say that PUBG has taken the world by storm. The Battle Royale themed shoot-em-up has encapsulated the minds of many, and cemented itself in the upper echelons of Twitch. Huge streamers such as Shroud and Dr Disrespect rarely veer away from the winner takes all game and it continues to draw the numbers.

There’s been understandable debate as to whether the game is esports ready. With the game being in early access, developer Bluehole acknowledges that we haven’t quite got the finished product just yet. Vaulting, a desert terrain and a host of changes to ballistic speed, engine noises and scopes have all been put out on the public test realm ahead of the 1.0 launch in December.

Gamescom, Cologne played host to the first PUBG Invitational. Bizarre scoring systems and difficulties spectating were just two of a magnitude of issues surrounding the game – but nonetheless, the viewership was there. Since then, the esports scene has been fairly nascent. Auzom has provided weekly glimpses as to who’s playing well as squads have formed over recent months.

Esports juggernauts have entered the fray, too. FaZe Clan became the most recent organisation to enter the space and boy did they do it in style. Gorilla Core Esports’ PUBG squad was smashing competitors in Auzom, with the squad of Max “MeTor” Lion, Anssi “mxey” Pekkonn, Jere “Jembty” Kauppinen and Adrian “Haxete” Blom looking a level above other teams. FaZe have long been amongst leaders in Counter-Strike and Call of Duty, so when the org swooped in to enter the PUBG fray it’s no surprise they went straight for the best. We’ve also seen the likes of TSM, Team Liquid, Ninjas in Pyjamas and Cloud9 pick up rosters.

Now, we’re headed to Oakland. The Intel Extreme Masters has previously hosted League of Legends and Counter-Strike but with Riot Games’ move to the “Rift Rivals” series of tournaments, League is no longer played at IEM. The game to take its place in Oakland is of course PUBG. Bluehole and ESL have scrapped the solos and duos elements and instead, the tournament will purely be played in squads. Make no mistake, hosting 20 squads of four players is no small-task. Observing a map where 80 people are landing in various locations, looting before going to battle, all whilst staying away from the blue is extremely difficult. There’s a host of observers out in Oakland and this weekend will truly show whether or not the game has made steps towards being ready for mass broadcast.

There should be storyline aplenty with eight epic rounds of squads to take place across two action-packed days. Each squad has preferred landing locations and strategies but ultimately they’ll be at the disposal of the wonderfully crafted world Bluehole has created. Who will nab an 8x Kar98k? How many bullets will a Pan deflect in clutch situations? Will the squad who landed Zharki make it to the Military Base circle in time? Will we see any hilarious bike antics that we’ve all come to love in our individual games?

IEM Oakland is an intriguing prospect. There will still be time for PUBG to right any wrongs from this weekend, but this is Bluehole’s chance to make a huge statement about the future of its title as an esport.