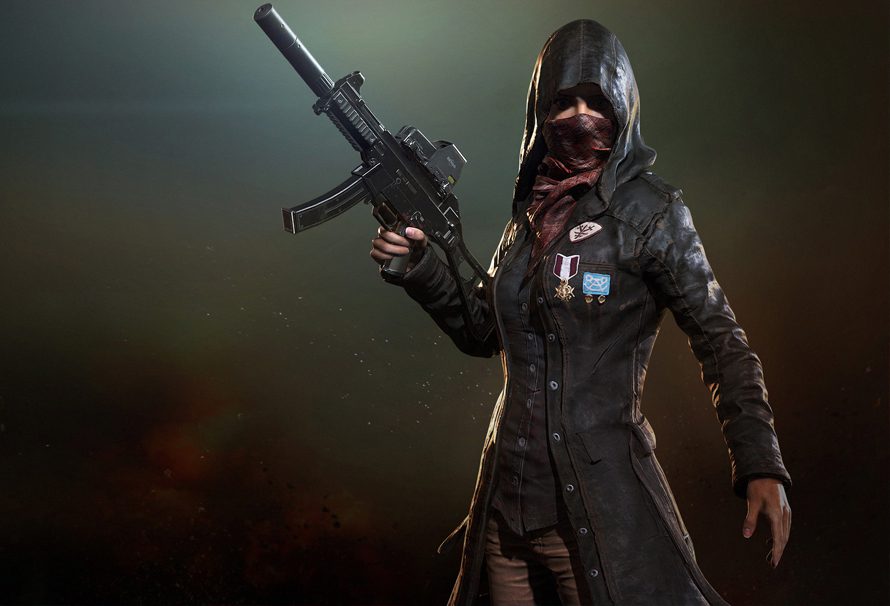 As League of Legends plunges into a frenetic off-season period where players seek new teams there’s still plenty of top tier esports action around. Without doubt the highlight this weekend was IEM Oakland where fans were treated to two very different FPS proposals.

On one stage the world’s best teams in one of the most established esports in the world took to the stage in Counter-Strike: Global Offensive. Just next door a fledgling esport which still has it all to prove was underway. Swap the ten on stage for a whopping 80 and you have PUBG.

Developer Bluehole’s huge title made it’s esports debut back at Gamescom where a mixture of solo, squads and duos were played in the Invitational. This time around, a mixture of direct invites were joined by qualifiers as 20 squads dropped into the States to battle it out for a winner’s prize of $60,000.

Whilst it’s definitely not easy to be a top tier observer in any esport, it’s even harder to put on a cracking show when there’s 80 people in one map all seeking to survive until the end. Concerns over battle royale type titles as esports spectacles remain and there’s definitely still question marks after last weekend’s action. We all know there’s storylines aplenty as each squad drops and loots before heading to the circle to take up an optimal position and avoiding the imminent doom that the blue presents.

We’ve all become accustomed to blood thirsty steamers like Dr. Disrespect and Shroud who often employ a reckless shoot on sight policy because, simply put, it doesn’t matter. Put a purse of $200,000 on the line, however, and people’s playstyle adjusts significantly. The scoring system at ESL, although rewarding kills, was more heavy weighted towards survival. Of course the ultimate aim of the game is to be the last squad standing so it’s to be expected but it often leads to a slightly stale viewer experience in the early game.

The weird and wonderful thing about PUBG is that each squad at the tournament is known for a specific drop location. Whether it is TSM at Georgopol, Method at Pochinki, aAa at Mylta or FaZe at Power – everyone knows their place. With 1.5x spawn rate on rifles, an element of RNG was removed and most headed into combat with suitable firepower. In the first game only 20 of 80 people had been destroyed after 25 minutes or the game. A map typically lasted around 40 minutes which goes to show the carnage in the late game yet early lull. The issue was that when it all kicked off there was too much for observers to watch and a lot of the action was missed. Casters tried to paint storylines but without statistics for the viewer or a list of who was alive, it was tricky to follow.

Pre tournaments favourites FaZe Clan never quite reached their desired level as a series of tricky circles left them often struggling for position in the mid to late game. French qualifier squad against All authority were touted to go well, and they were the picture of consistency over the weekend. The squad only notched the one victory but were rarely found outside the top ten. In typical PUBG fashion they secured two sixth placed finishes without a single kill in the last two maps to take the title.

Make no mistake, there are a lot of storylines to be told in PUBG but with the game in early access and the imminent release of vaulting, two new rifles and a desert terrain Bluehole need to prioritise their huge playerbase as much as the smaller esports community. Fears over the logistics of hosting a LAN that size are now quelled, but painting the picture and enhancing spectator experience very much remain pertinent issues. There’s definitely some easy fixes for a few but the very nature of the game does indeed make it tricky.

Despite the fundamental issues, we were still treated to some epic battles and great gameplay. The fact that the game isn’t all about fragging can make it dull but equally adds a layer that’s not there in other FPS titles. With the game set to come out of early access soon, 2018 could see be PUBGs year if that’s what they want to make it.