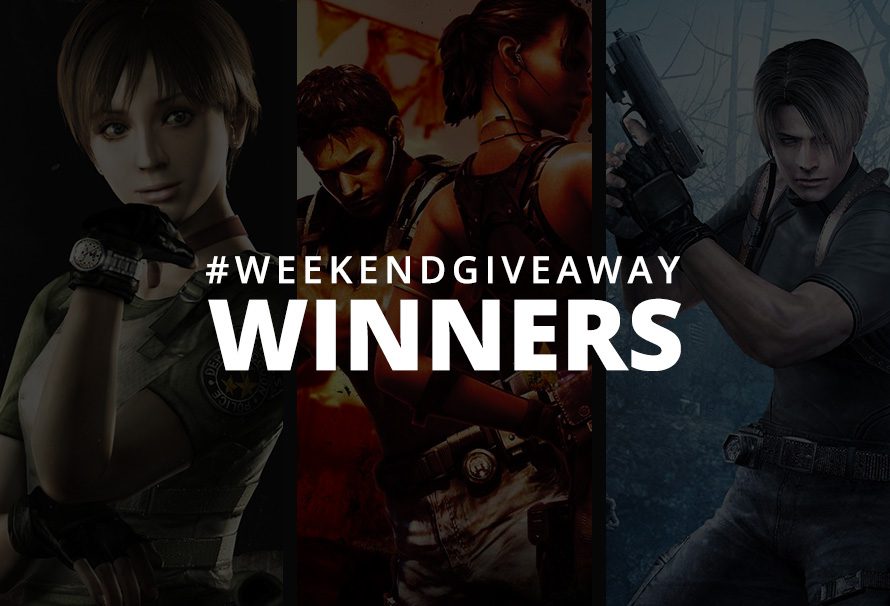 Resident Evil 7 is almost here! In anticipation of the terror ahead, we felt it was best to prepare you guys for the upcoming gorefest by giving away a few copies of some of the previous installments in the series. Everyone had a chance to win either Resident Evil 4, Resident Evil 5, or Resident Evil 0!

So, a big, fat Congratulations to:

We’ll be in touch with you shortly via Twitter, so keep an eye on your inbox!