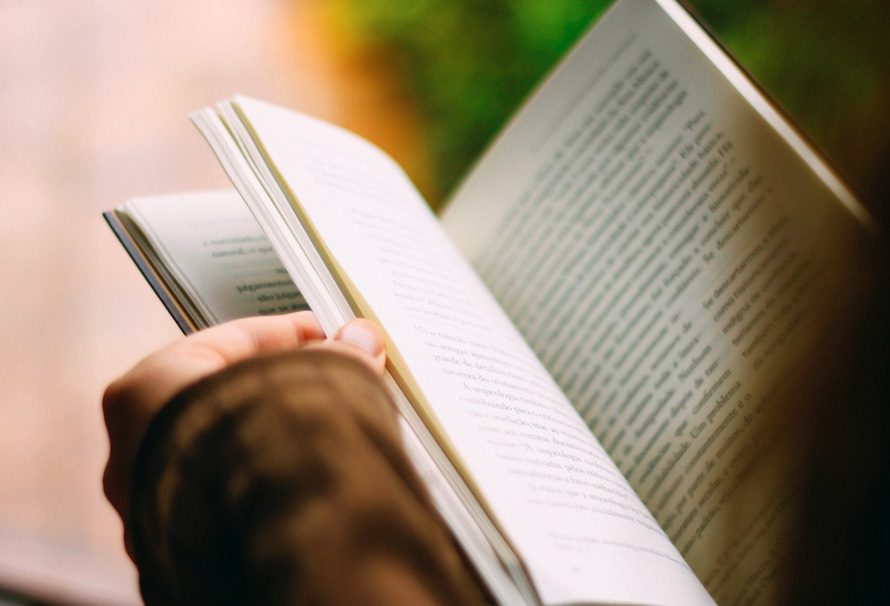 This is the last one, we promise.

2018 is, by now, long gone. We’re almost a month free of the Year That Never Ended, so let’s look back one last time. This time at the things you read on our blog and newsroom.

Below you’ll find the top five for both the blog and the newsroom, so let’s remember 2018 and the words wot we wrote.

Every Warhammer 40k Faction Rated From Worst to Best

A secret (well, not so secret) about Green Man Gaming is that we’ve got a fair few people here who are obsessed with Warhammer, especially 40k. Here we decided to put every 40k faction in order from worst to best. Were we right, or are we talking out of our Cicatrix Maledicta?

D&D is a popular game where instead of having adventures, you imagine them. Similar to Warhammer above, we’ve got a couple of lively D&D groups in the company, so we took time to let you know what races are the best in the whole of Faerûn.

Everything you need to know for Monster Hunter World PC release

Monster Hunter World was one of the biggest games for us in 2018, and you obviously agreed as this is the third most popular post on our blog for the entire year. Sometimes, you just gotta get that info.

There were a few changes related to privacy in 2018, and one of them is that Steam accounts were set to private by default. Which is absolutely fine, but if you link your Steam account to your Green Man Gaming account then set it to be public, you’ll get a load of benefits. So we told you about that in 2018, and you read the blog article loads.

Everything you need to know about the new, updated World of Final Fantasy Maxima

The Great Steam Purge of 2018 happened in July, where 90,000 accounts were removed from the service. Most were found to be in contravention of rules relating to the VAC anti-cheating service. This made it as our number one news from 2018, which we can assume you all clicked in a panic.

Poor Battlefront II, it hasn’t had the best of times. But apparently learning of a Clone Wars roadmap was enough to get everyone checking out news about it. Either that or y’know, rubbernecking a car crash.

A Lord of the Rings MMO? From the makers behind Warframe? OK yeah I can see why this one was our third most popular news post of the year.

Yeah, I ain’t commenting on this one. For my sanity.

Battlefield V Developer Banned From Call of Duty: Black Ops 4 Multiplayer For Being Too Good

What if you’re just too good at a game? You might get caught out by anti-cheat systems! Sometimes the amazing happens in gaming, and this seemed to be one of those stories when it broke way back in October.

That’s our year in review, look at all those articles. For more this year, don’t forget to keep checking out our Blog and Newsroom.