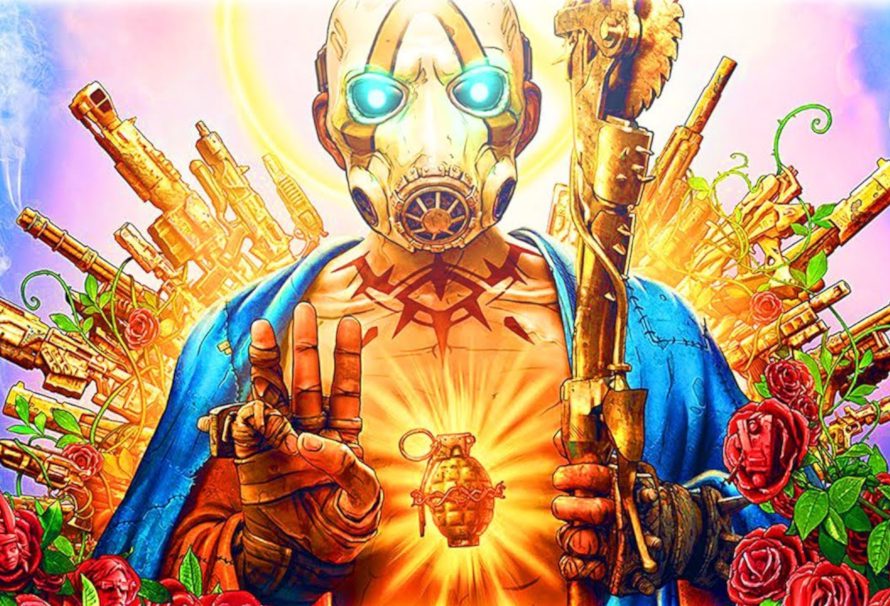 After seven long years of waiting, we’re finally getting another Borderlands game from Gearbox Software. It’s a testament to the game’s originality in how the looter shooter has comprehensively lived on, with Borderlands inspiring numerous successful franchises such as Destiny and The Division all the while retaining a unique aloof tone and providing some genuine comedy to colour it’s zany, irreplaceable world. With souped-up graphics, new characters, expanded customisation and plenty of quality-of-life upgrades, Borderlands 3 is fast approaching with a launch date of September 13th, so get ready as we run through everything you need to know about the latest instalment.

Announced during PAX East in March of this year, Borderlands 3 has been anticipated for much longer, with fans still playing 2012’s Borderlands 2 to this day. Development is being headed up by Gearbox Software, specifically the Quebec and Texas studios, with publishing duty handled by 2K.

What is the story behind Borderlands 3?

In Borderlands 3 the landscape of Pandora has changed, with vault hunters seeking out riches beyond the confines of the iconic planet thanks to their new spaceship home base. The new antagonists in Borderlands 3 are Troy and Tyreen Calypso, the so-called Children of the Vault who run a content cult based on streamer and influencer culture. Plenty of old favourite characters will return for the sequel, including characters from Tales from the Borderlands, the smash hit Telltale spin-off.

You can find out more about the playable characters in Borderlands 3 here.

The 35-hour campaign will be absolutely more of the same if you’re already accustomed to all things Borderlands. Even if the core loop is deeply similar, the gunplay has been made tighter and new characters have been grafted into the fold in order to  mix up the gameplay. For example, FL4K is a Beastmaster who summons a horde of creatures to his aid. The protagonists now have multiple skills each which can be equipped and tinkered with as you see fit.

Loot ninjas have also been curtailed as you now have the option to make weapons and items available within each player’s specific instance. In a similar vein, Gearbox has done the same with enemies, and now players will fight foes of a similar level depending on the playing inhabitants of each server. Movement tech has also been given an upgrade, with the slide from COD and Apex Legends added, as well as the ability to amble over cover like in Gears of War. There’s also Twitch integration where players can earn loot by watching their favourite internet celebrities. Check out our gameplay preview for more details!

When does Borderlands 3 launch?

Borderlands 3 will launch on PS4, Xbox One and PC via the Epic games Store on the 13th of September 2019. The game is also coming to Google Stadia, which will launch in November 2019. You can find further information on release times and pre-load here.

Borderlands 3 PC specifications — can you run it?

Anything we missed? Let us Know below in the comments then head over to the Green Man Gaming Community pages for more Borderlands 3 hype.