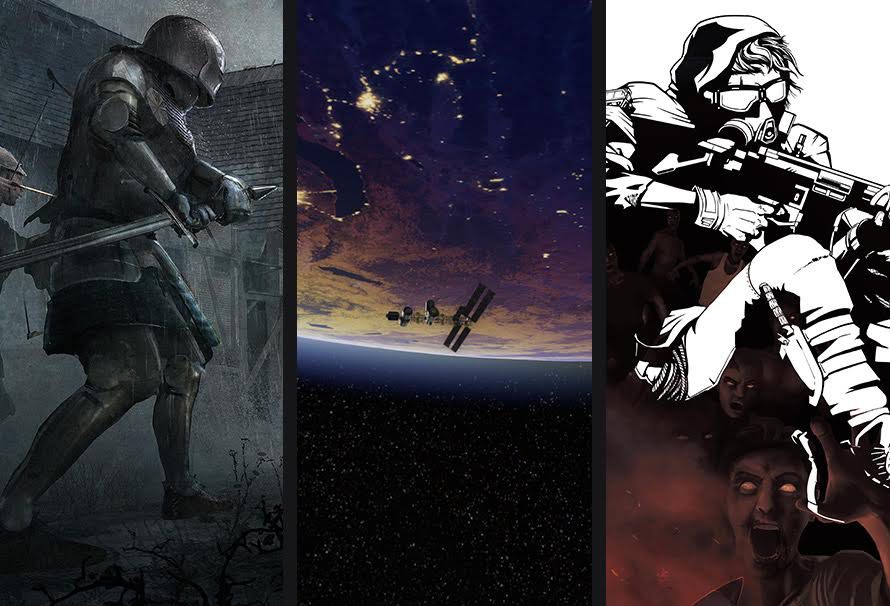 Welcome to the Green Man Gaming publishing page. This is the place where you can get all the latest news and information on updates for games that are published by Green Man Gaming.

The links below each game heading will give you the latest updates on each game.

Of Kings And Men

Of Kings And Men allows you to experience huge, player-driven battles like no other. Engage in massive combat with more than 200 players, capture territories, or practice your fighting skills in competitive matches with intuitive melee combat.

Of Kings And Men – New Update!

Welcome to the gritty medieval world of The Black Death. The plague has ravaged Western Europe, leaving a trail of destruction in its path, those who endure struggle against sickness, scarce resources and other desperate survivors.

Choose a realistic medieval profession each with their own way to survive. Enter a huge multiplayer open world set in 14th century western Europe. Explore castles, ports, bandit camps and much more in as you craft, loot and pillage in an epic struggle to survive against the The Black Death itself.

Ten years after a virus ravaged the world, Maine has become a harsh wasteland. Two factions, the Nova Guard and the Spartan Phalanx fight for what few supplies remain in Stillwater Bay. Featuring an interesting weapons randomisation feature, and an exciting twist on clan-based multiplayer, Lifeless looks to breathe new life into the multiplayer survival world, and we’re ready to get stuck in.

THE YEAR IS 2034. It’s been five years since the International Space Station was deorbited. Space programs the world over have faltered. Against all odds, an unprecedented “All Nations Space Coalition” is formed around a shared desire to rebuild mankind’s permanent presence in space, and rekindle the space race. Who will lead this mission? You!

STABLE ORBIT is a space station simulation game coming soon to PC. Assume the role of station commander and build the next space station!