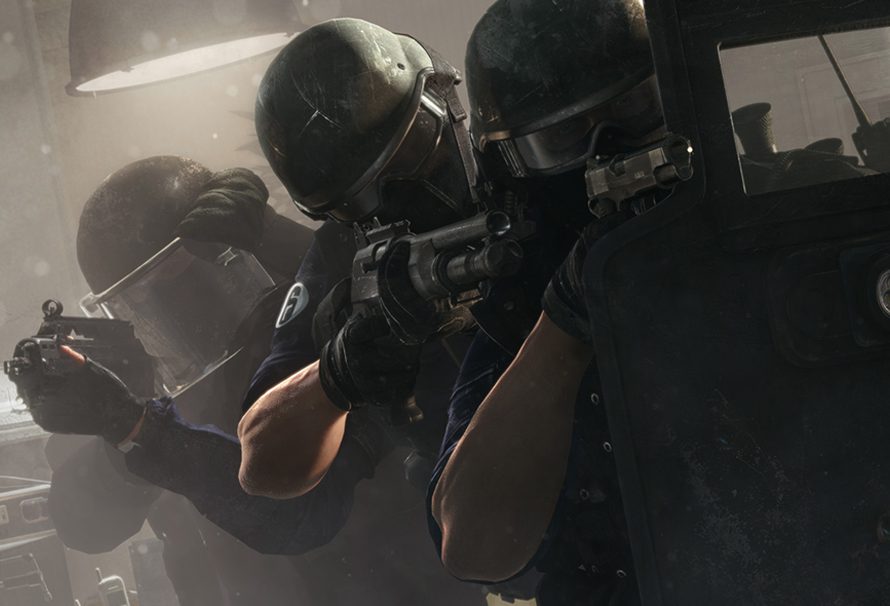 With the release of Ghost Recon: Wildlands just around the corner, we thought it would be a great idea to list the top Tom Clancy games purchased on Green Man Gaming. Do you think Ghost Recon Wildlands will take the top spot when it’s released? Here are it’s contenders!

Taking the top spot as the most purchased game is Rainbow Six Siege. Siege focuses on intense close quarter confrontations and high destruction. If you like team based shooters with a massive amount of destructible scenery then this is the game for you.

In second place is The Division! If open-world role playing shooters are more of your thing then this is the game for you. The premise for the game is pretty out there, as a disease spreads through the US on Black Friday (due to a small pox contamination on bank notes) causing the country and government to collapse. As society has collapsed you are thrown into a world where everyone has just gone a bit crazy. An open-world game where money kills people, what more could you want?

Taking the 3rd spot is an outing for everyones favourite Tom Clancy stealth man, Sam Fisher. In Splinter Cell Blacklist the US has dominated the world which as you can imagine has annoyed some people who in turn want to go forth and launch some attacks. It is up to Mr Fisher to stop these attacks and save America!

In at number 4 is our first Ghost Recon title in this list, Ghost Recon Future Soldier! A stolen military bomb takes out the infamous Ghost Squad, a new Ghost unit is deployed and it’s up to you and your team mates to track down the source of the weapon. This is a tale that leads players around the world as they jump into the shoes of Kozak, Ghost Lead, Pepper and 30K (and before you ask, we have no idea if that’s how many followers 30k has on twitter)

Next up is Splinter Cell: Conviction. A story of betrayal is unfolded as Sam Fisher digs deeper into his Daughter’s death. Player’s are able to play the less clean shaven version of Sam Fisher in this game in all of his rugged manliness!

Yet another Splinter Cell game, this time players jump into the role of Sam Fisher as he takes on the role of a double agent! Play as a covert operative and a ruthless terrorist. Sadly Mr Fisher’s beard isn’t as impressive as it is in Splinter Cell: Conviction

If the term Squad Goals was a game then it would be Rainbow Six Vegas 2. There really isn’t a better way to defeat a band of terrorists who’s main mission is to destroy the city of sin. Unlike Splinter Cell this is more of all guns blazing affair.

Much like it’s sequel above, Rainbow Six Vegas transports players to Las Vegas to wage war against the terrorists. Players will be able to soak up the famous sights of Vegas through clouds of gun fire and smoke. I’ve heard the MGM Grand is a lovely hotel this time of year.

The game that started off Sam Fisher’s epic story of hiding behind things and wearing night vision goggles. If you are interested in how this stealth saga came about we do suggest picking up this game.

So there you have it! Do you think Ghost Recon Wildlands has the potential to beat these titles? Check out our first impressions of the Beta here